How secure is Dropbox? It’s a question that will be asked a lot these days with its immense popularity. If you’re in the middle of selecting a cloud service, it’s vital you have a pretty clear understanding of Dropbox and it’s many traits and security flaws. Here’s a complete breakdown of its downfalls and features, as well as some helpful hints to keep you more secure when using it.

How to Start Using Dropbox. This wikiHow teaches you how to install and use Dropbox. Dropbox is a cloud storage option that allows you to store your files online rather than on your computer or mobile device.

Can dropbox be hacked?

Dropbox has a history of hacking incidents due to the popularity of the system and the value of stored data. It will likely always be a prime hacker target because of its reputation. What this means, essentially is, Dropbox was probably targeted because it had something of value to target, at least in the eyes of the attackers. If Dropbox doesn’t take serious action towards security, they could be hacked once again.

A notorious Dropbox hack was the result of an employee using their company password on other websites. There are two important takeaways from this. One is that Dropbox remains a popular target for cyber attacks. The other is Dropbox is unequipped to deal with breaches of private information. With millions of users’ information exposed, organizations are treading lightly with Dropbox.

How strong is Dropbox encryption? 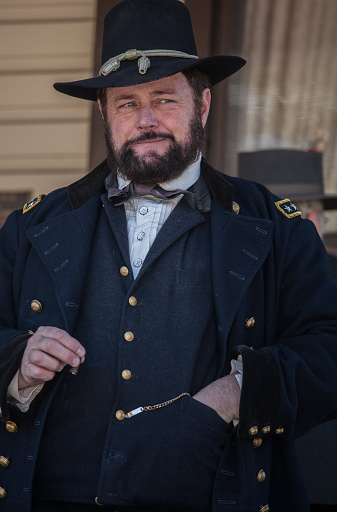 In the past couple years Dropbox has beefed up its encryption. This essentially means when your file is sent to the system, the process is protected and available to only authorized parties. It now uses AES, advanced encryption standard, to secure files. Furthermore, they use 256-bit encryption, which is one of the strongest ways to protect stored files. All in all, Dropbox does a great job of encrypting their system.

Keep in mind, however, that encryption only protects you so much. For example, Dropbox receives data requests from government agencies from time-to-time, which they do abide by. This means they might have to hand your information over to a government of some type in the future. Furthermore, encryption doesn’t protect files from things like employee misuse or error. Some of the biggest security breaches are a result of employee mistakes.

Now that you have a pretty good handle on some of the history of Dropbox’s security missteps and how they’ve responded, here are some ways their security is actually quite strong:

To keep information safe from accidental erasures or technical problems, it provides each user protection for every file. Note that the files are retrievable for up to 30 days.

It uses authentication to ensure web safety during use. It also clears each ended session so unwarranted users cannot back-access it afterward.

Dropbox has both internal security teams and third party analysts conduct regular tests of its servers. These ensure everything is running smoothly and securely.

Some crucial tips to keep your files safe

With some potential security concerns from Dropbox, it’s important to do some stuff to protect yourself when storing files. Here are some key tips:

Turn on the two-step verification feature

Dropbox comes equipped with a way for users to secure their files further through a mobile phone verification. That way if any files are accessed from unknown devices, it sends you a code on your smartphone.

About Dropbox In Hindi

Dropbox has made some great improvements to its security but there is still a lot of (rightfully earned) concern. If you can’t overlook these security miscues, a different cloud storage system is your best bet. Digital asset management, for example, is one alternative that outperforms Dropbox’s security across the board. This is important especially for businesses storing sensitive data. 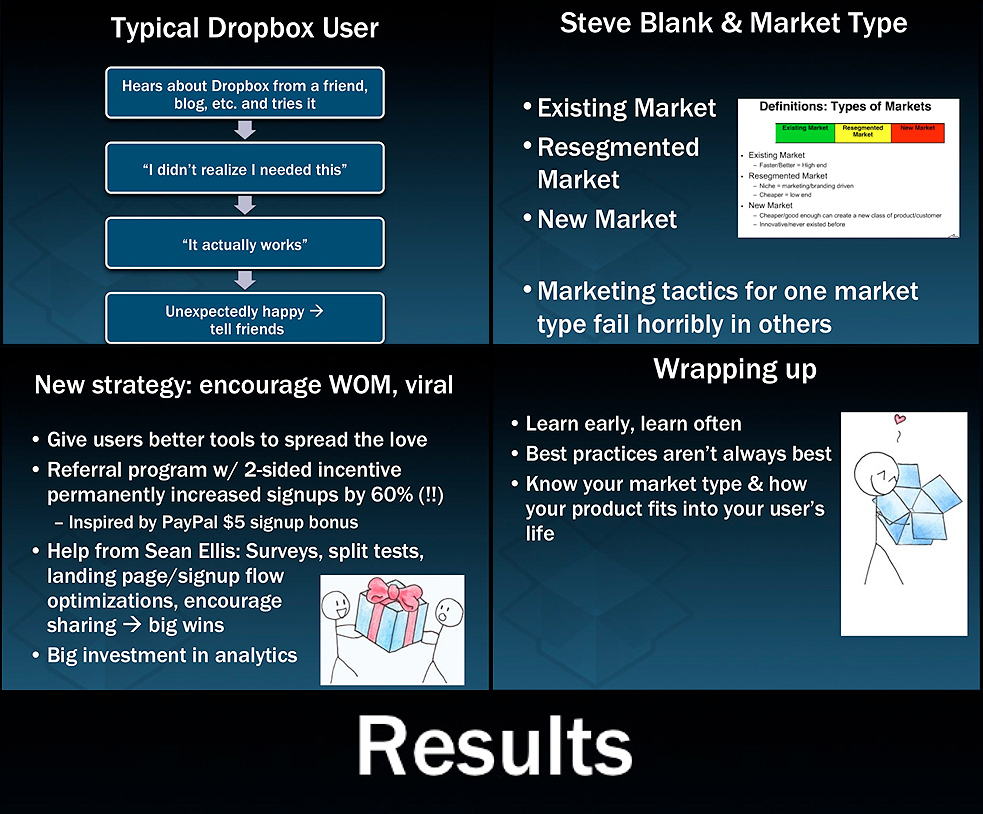 A password should be both hard to crack and dynamic. Use different symbols, capitalization and numbers when creating your password. Also make sure to change your password from time-to-time.

Security needs of cloud storage sites are always changing. If you use Dropbox, pay attention to new developments in security threats to make sure Dropbox addresses them adequately. The more aware of technological changes you are, the better prepared for security issues you’ll be.