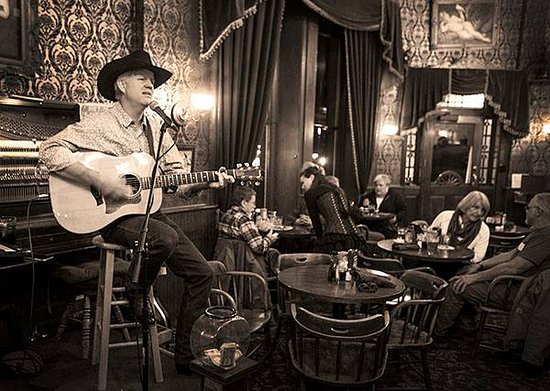 Adam Swanson, who lives in the small town of Shenandoah, Iowa, is rapidly becoming known as one of the world’s foremostperformers and historians of ragtime and early American popular music. Although he is only twenty years old, he hasbeen a featured performer and lecturer at ragtime and jazz festivals across the United States. Adam is the youngestthree-time winner of the World Championship Old-Time Piano Playing Contest, held in Peoria, Illinois. In 2007, heappeared alongside the late John Arpin at the Bohem Ragtime and Jazz Festival in the Republic of Hungary and has alsotoured Switzerland. Adam has played for renowned Disney/Hollywood composer Richard M. Sherman (Mary Poppins, etc.), aswell as noted film critic and historian Leonard Maltin. Adam made his New York debut at Carnegie Hall at the age ofnineteen, where he performed with multi-platinum-selling artist Michael Feinstein. Recently, Adam has recorded albumswith legendary 1950s piano star Johnny Maddox, pianist Frederick Hodges of the Royal Society Jazz Orchestra, rock starand ragtime entertainer Ian Whitcomb, and even a western swing album. Adam performs every summer in the Diamond BelleSaloon at the historic Strater Hotel in Durango, Colorado. He has studied piano with Waleed Howrani of Ann Arbor,Michigan, a graduate of the Moscow State Conservatory, and is currently in his second year of college under thetutelage of Dr. Lisa Campi, a graduate of the Eastman School of Music. Adam is also an avid rail-fan, collects antiquesheet music, records, and piano rolls. His CDs are available at cdbaby.com, and his website iswww.adamgswanson.com. This biography was provided by community contributors. 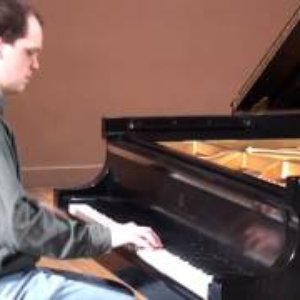 2+ hours of hot ragtime piano by Adam Swanson, recorded live in the Diamond Belle Saloon, Durango, Colorado. Double-CD set includes a 24-page color booklet. 2-CD set and 24-page booklet Anyone who has spent an evening in the Diamond Belle Saloon in Durango, Colorado knows what an unforgettable experience it is - especially when Adam Swanson is. Adam Swanson ”Music from the Golden Age of Hollywood” World Champion Old-Time Piano Player Adam Swanson will present a new concert devoted entirely to music from the Golden Age of Hollywood in the 1930s and ‘40s. He will feature songs from films such as 42nd Street, Footlight Parade, Meet Me in St. Louis, and many others.Don’t miss Swanson’s only appearance at Piedmont Piano Company.