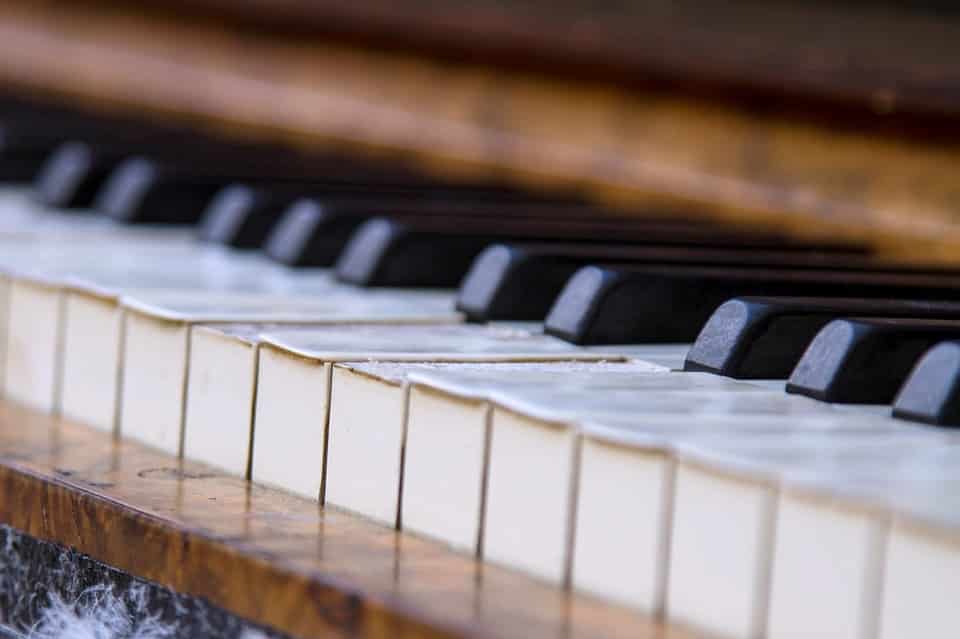 In the first of its incarnations, Turpin's Harlem Rag stood alone as the first true published piano rag by a black composer, and one of very few published anywhere in ragtime's fledgling first year. According to legitimate sources, it was composed and being played as early as 1892, before the pivotal Chicago Exposition of 1893 where ragtime was allegedly heard in public for the first time. The initial 1897 edition and one that followed were both published by Robert DeYong & Company of St. Louis, and both were arranged by D.S. DeLisle. Through some unknown editing change, the C section in the revised version was entirely different from the initial publication. Yet another version surfaced when Jos. W. Stern & Company in New York purchased the copyright, this third release being arranged by staff composer/arranger William H. Tyers. This time, the A section was excised, and the remainder of the rag simplified for easier playing. The edition represented here is the first St. Louis printing by DeYong. While Harlem Rag is a conglomeration of folk styles and folk melodies, Turpin was able to give it a coherence that made it the strongest entry into the rag market at that time. Note that the repeated variations of the B and C sections are actually written out in this score, a rare practice once ragtime formats and generally accepted ragtime composition and performance protocols were established.

Ragtime Nightmare passes by quickly if you blink your ears, so be ready. Actually, the tune is a condensed adaptation of a stage piece by George Lansing known as Darkies Dream, and a follow up by banjoists Vess Ossman and Fred Van Eps called Darkie's Awakening.The startling introduction is culled from the first piece, which is based on well-known Schottische dance rhythms. 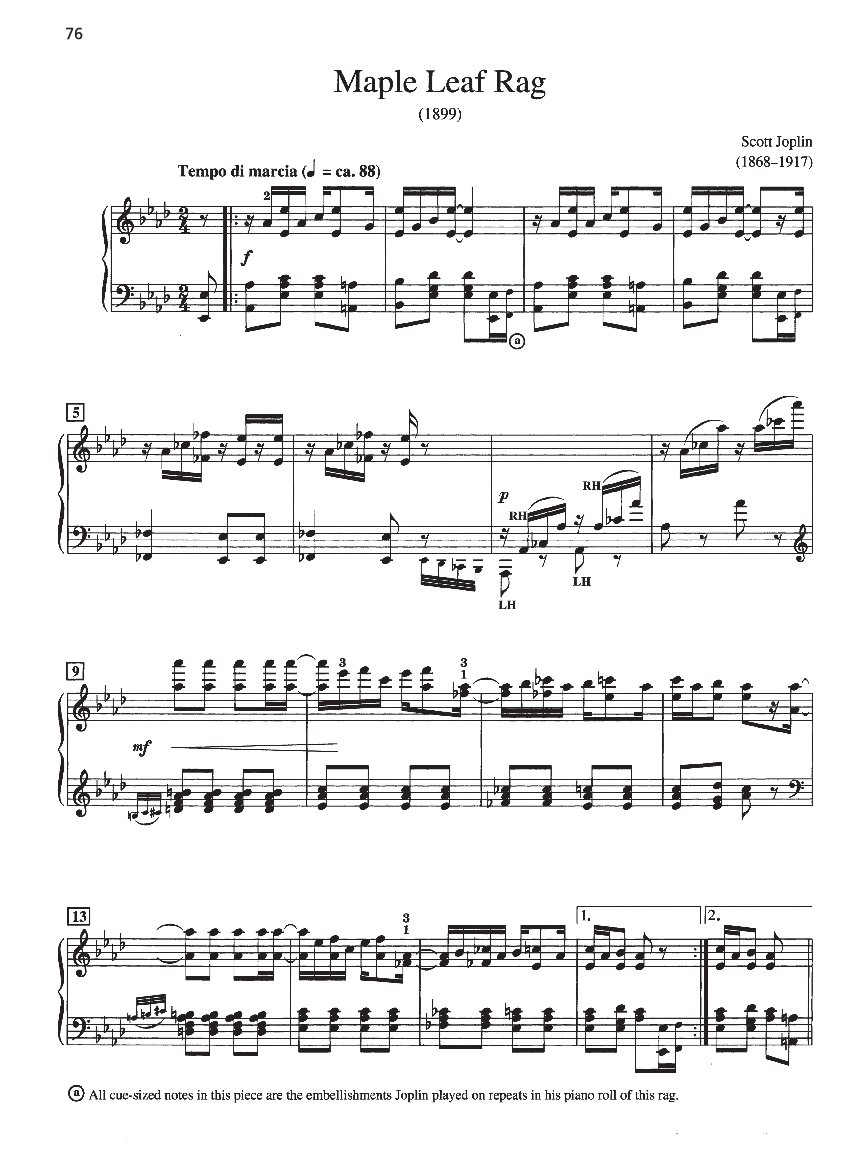 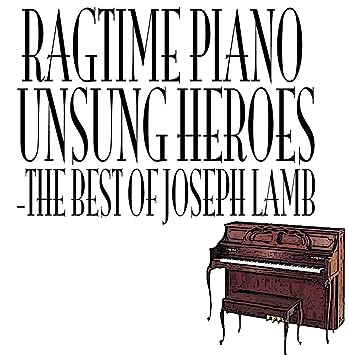