Cinema Grade plugin is the EASIEST and FASTEST way to do professional color grading that makes your films stand out WITHOUT feeling overwhelmed with grading tools..

Cinema Grade plugin is the EASIEST and FASTEST way to do professional color grading that makes your films stand out WITHOUT feeling overwhelmed with grading tools.. 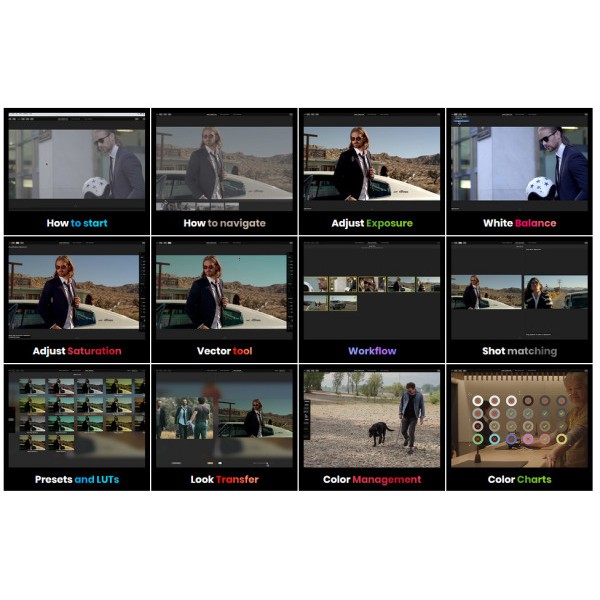 NEW DirectGrade - Ditch the confusing tools and cluttered interfaces of traditional color correctors. Grade faster and easier with DirectGrade by making color changes directly in a BIG beautiful viewer. It's like painting or sketching!
Step-By-Step Grading - Cinema Grade teaches and guides you through the same workflows used by top Colorists from around the world to produce clean consistent results. Correct your shots first, match them together and apply a final look. It's as easy as 1 2 3!
Hollywood Film Looks - Choose from over 60 pre-built looks based on mood, location, time of day, color scheme and genre. LUTs are also supported with real-time previews and an all NEW Look Transfer tool that emulates the color palette of any still image. Cinema-grade quality on a budget!

Apply Cinema Grade as a video effect to one of your clips in Premiere Pro. You can just search for 'Cinema Grade' After applying the effect to a clip click the 'Open Controls' button the inspector to launch Cinema Grade application. 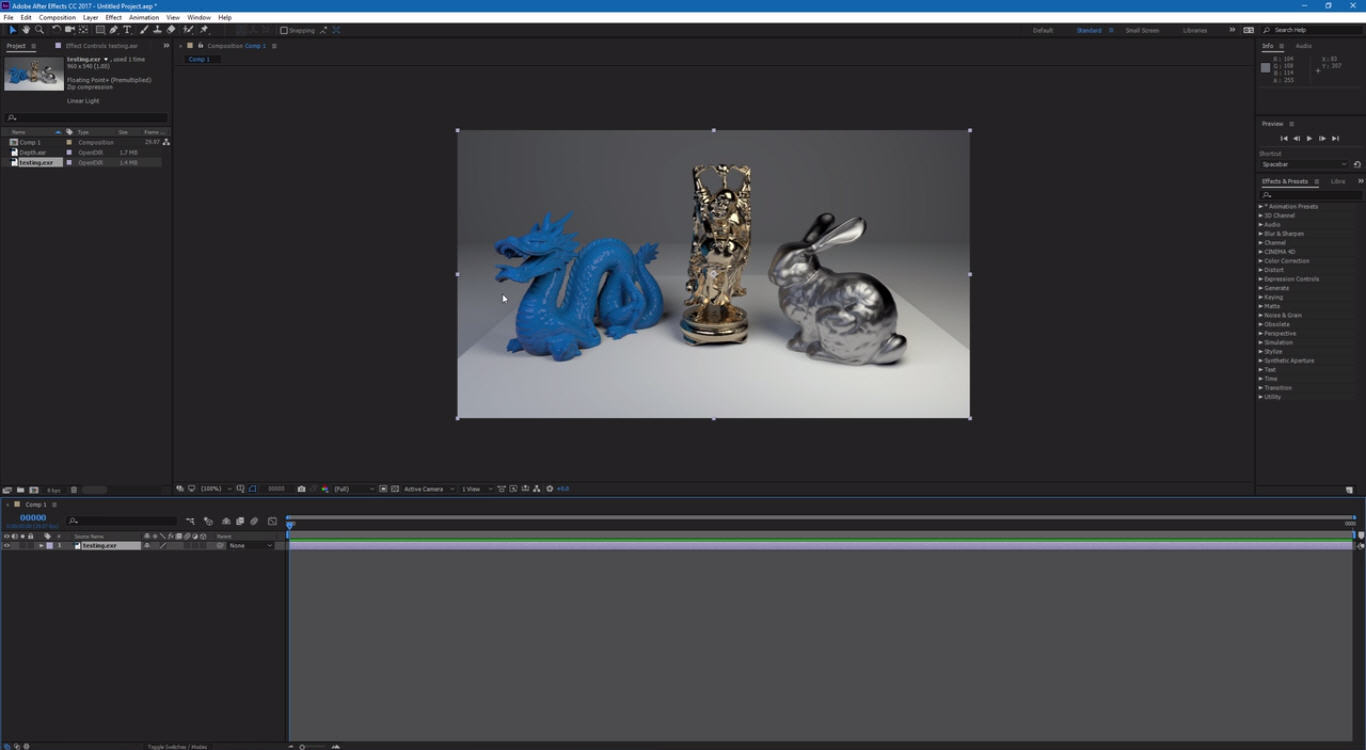 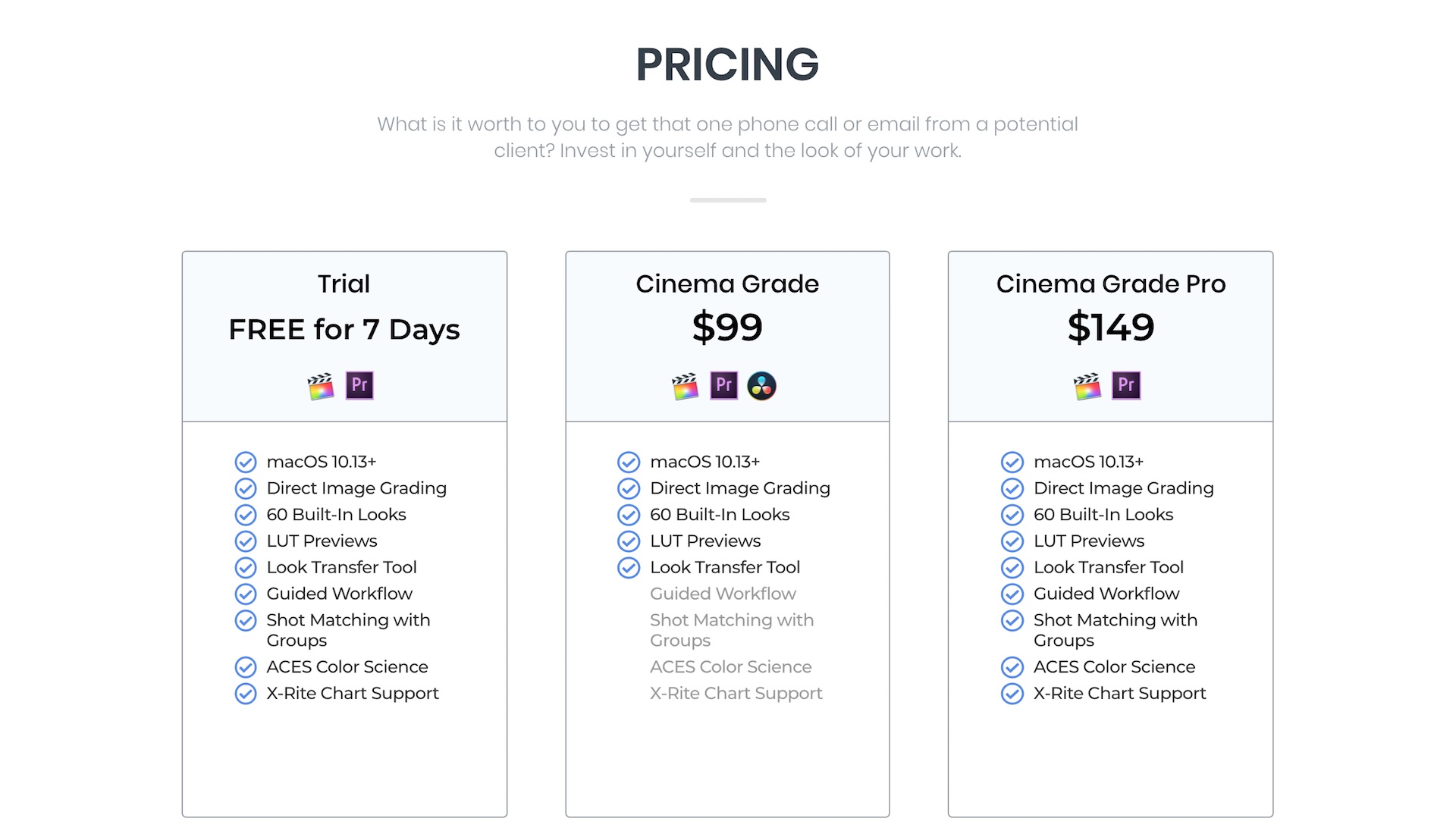