Civilization VI is a game about building an empire to stand the test of time, and the Rise and Fall expansion brings new choices, strategies, and challenges for players as they guide a civilization through the ages. Can you inspire the Loyalty of people around the world, or will you lose cities to your rivals?

Your winning strategy just got obliterated in Civilization 6as the Rise And Fall DLC arrives, adding in additional alliances, special events, ages, governors, and even whole new civs with completely different play styles!

As a long-overdue update that changes how civilizations interact with each other, any fan of the base game will want to try out the Civ 6 Rise and Fall expansion as soon as possible.

Sadly, many are unable to do so, as players keep experiencing Civilization 6 crashes as soon as the game loads, while others can get into the game but can't actually play with any of the new Rise And Fall content. If you've been experiencing Rise And Fall startup errors or bugs, follow the steps below to get up and running!

Unfortunately, the Civ 6Rise And Fall DLC is not currently supported on Mac or Linux systems -- sorry folks, this one's Windows only for the time being! For some reason, the store page still allows you to buy the DLC, but you can't actually use it yet.

If you are using Windows and still can't get the game to load after downloading the DLC, there are some basic troubleshooting measures to try out first before getting into the more complicated possibilities.

Completely shut down and restart Steam, then click on the Civilization VI entry in your library. Scroll down to the DLC section on the right side of the frame and look for the 'Rise And Fall' entry. If it isn't checked, click the checkbox. 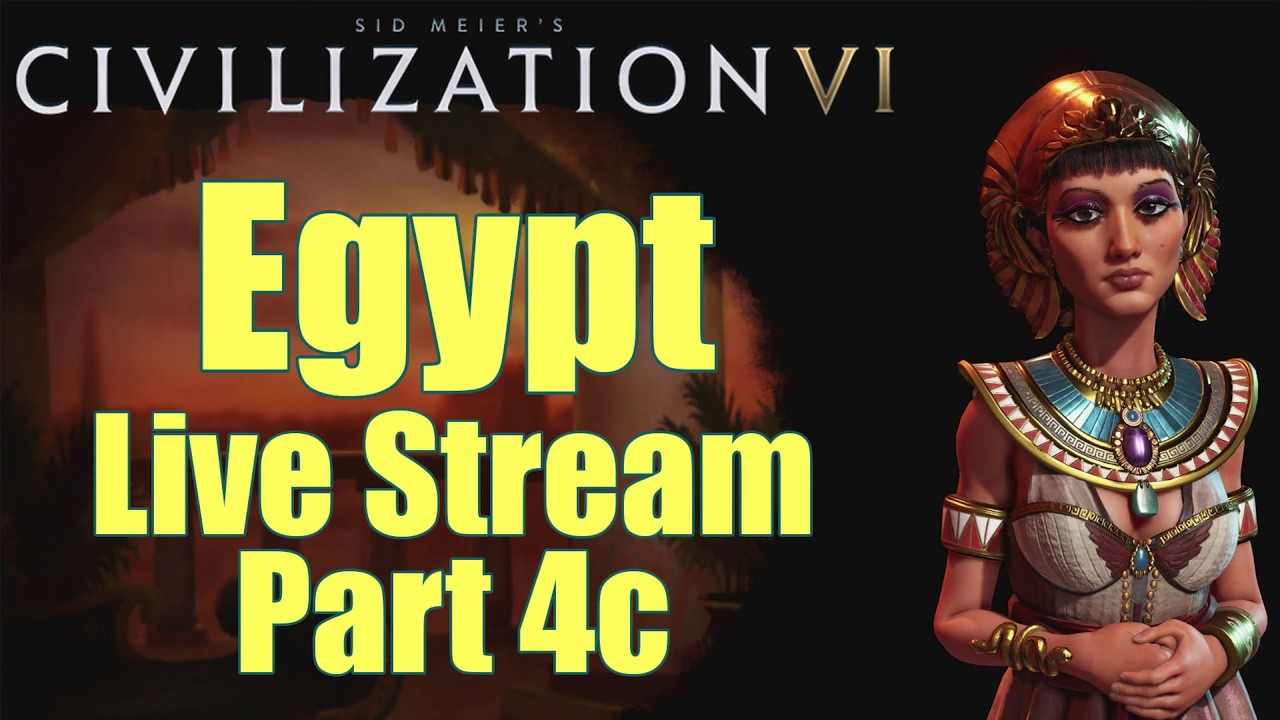 (Thanks to Satoru for the screenshot)

Next up, as with any Steam game, it's time to verify integrity of the files and re-download if necessary. Right-click the Civilization VI entry in your library and choose 'Properties,' then navigate to the 'Local Files' tab at the top of the screen.

Select the option to 'Verify Integrity of Game Files' and then follow the prompts. You may get an all-clear message, or you may have to re-download the game files if something is corrupt or missing. If everything was verified, there are more options to check next.

For those who can get into the game but can't get to any of the Rise And Fall content, choose the option to create a new game.

Open the 'rule set' drop-down menu, and make sure 'Expansion: Rise and Fall' is selected. If you don't see it there at all, then the DLC either hasn't been purchased through Steam, or you are using an OS that isn't supported yet.

After the basic Civilization 6 error troubleshooting, it's time to move on to more specific fixes. In most cases, the Rise And Fall DLC won't work properly due to a conflict with an installed mod. All those old mods need to be updated to work with the new content.

If you aren't able to load the game at all, you will need to manually uninstall any mods. If you can get to the main menu, open up the 'Additional Content' section and ensure only the 'Community Created Content' option is checked, then select the option to 'Disable All' to turn off all mods simultaneously. Restart the game and, in most cases, you should be good to go.

For those still experiencing issues, a specific older mod file may be the culprit. Close down Civ 6 entirely, then open up a window explorer menu and navigate to the file path 'My DocumentsMy GamesSid Meier's Civilization VI.'

Look in the folder for a file either named 'mods.sqllite' or, in some cases, it may just be named 'mods' (with no obvious extension or ending). Delete that file and restart Civilization VI to try again.

Let's get started conquering the world and using new features like loyalty!

If you've found any other potential Rise And Fall expansion troubleshooting steps, let us know, and we'll get them added. 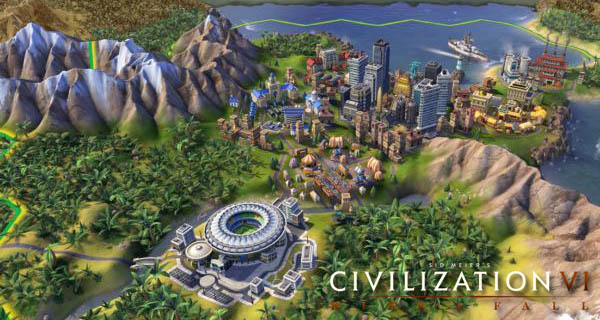 Finally able to play the game and ready to try out the new content? Check out our guide to playing Scotland the Brave in the Rise And Fall DLC! 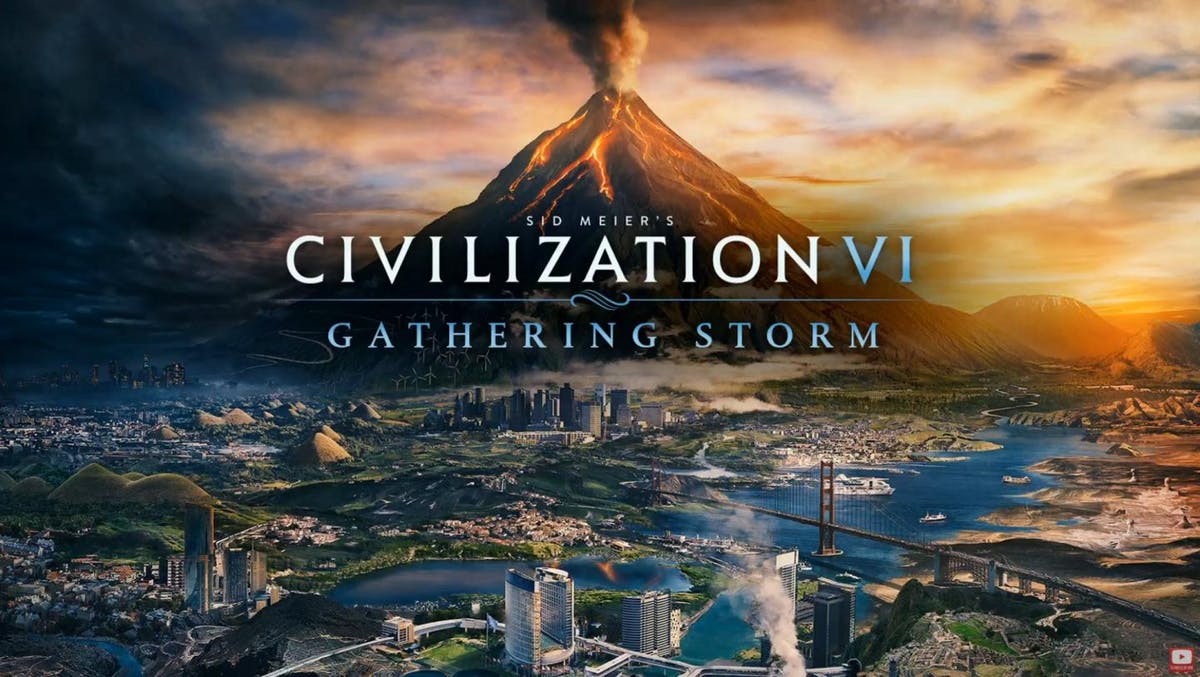 There will soon be a lot more for the leaders of humanity to do, as Civilization 6has just announced its first expansion, Rise and Fall.

As the name suggests, the expansion will highlight the great civilizations of the past and present and their often impermanent places in the world. The trailer that accompanied the announcement takes us on a journey in time, through the eyes of a young woman who plays a role in many of history's defining moments.

Rise and Fall will release on February 8th, 2018 and comes with an array of new features. The Civilization 6 expansion will include 'new Great Ages, Loyalty, and Governors systems,' and it will expand the existing Diplomacy and Government systems. Players can choose from nine new leaders and a variety of new units, as well as construct new buildings and new wonders.

It has been over a year since Civilization 6 was released, so players are likely aching for new content. The strategy game launched to very positive reviews and was a massive success on Steam, where it sold 1 million copies in just two weeks. Developer Firaxis took to Twitter to announce the milestone and to thank players for their support. The NPD reported that Civilization 6 held a place in the top 10 for best selling games in October 2016, alongside other popular titles like Gears of War 4 and Battlefield 1; a notable feat for a strategy game.

Since its launch, there has been a handful of downloadable content released, such as the addition of Australia as a new playable country. The nation also came with a new leader, John Curtin, who was Australia's prime minister for the final four years of World War II. Civilization 6 also added Poland in December last year, and later Persia. While the game has enjoyed DLC, Rise and Fall will mark the first actual expansion, and is touting much more than just new countries to lead. 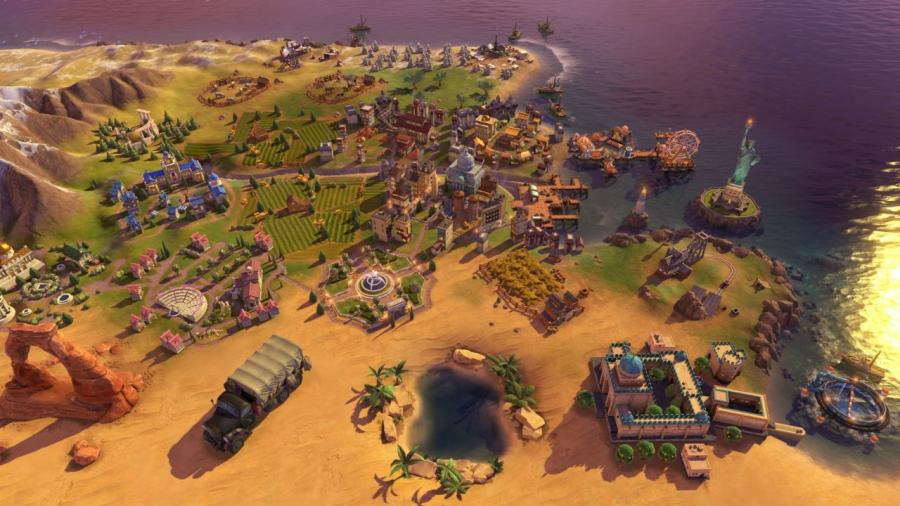