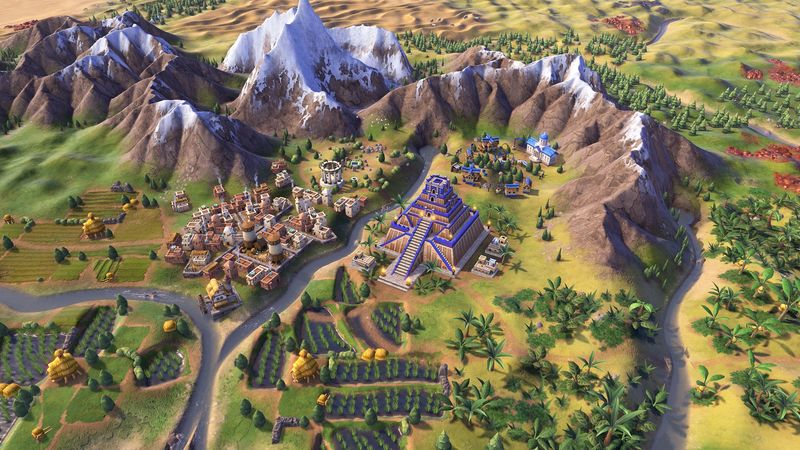 Sid Meier's Civilization VI is a turn-based strategy that offers players new ways to interact with their world, expand their empire across the map, advance their culture, and compete against history’s greatest leaders to build a civilization to stand the test of time. 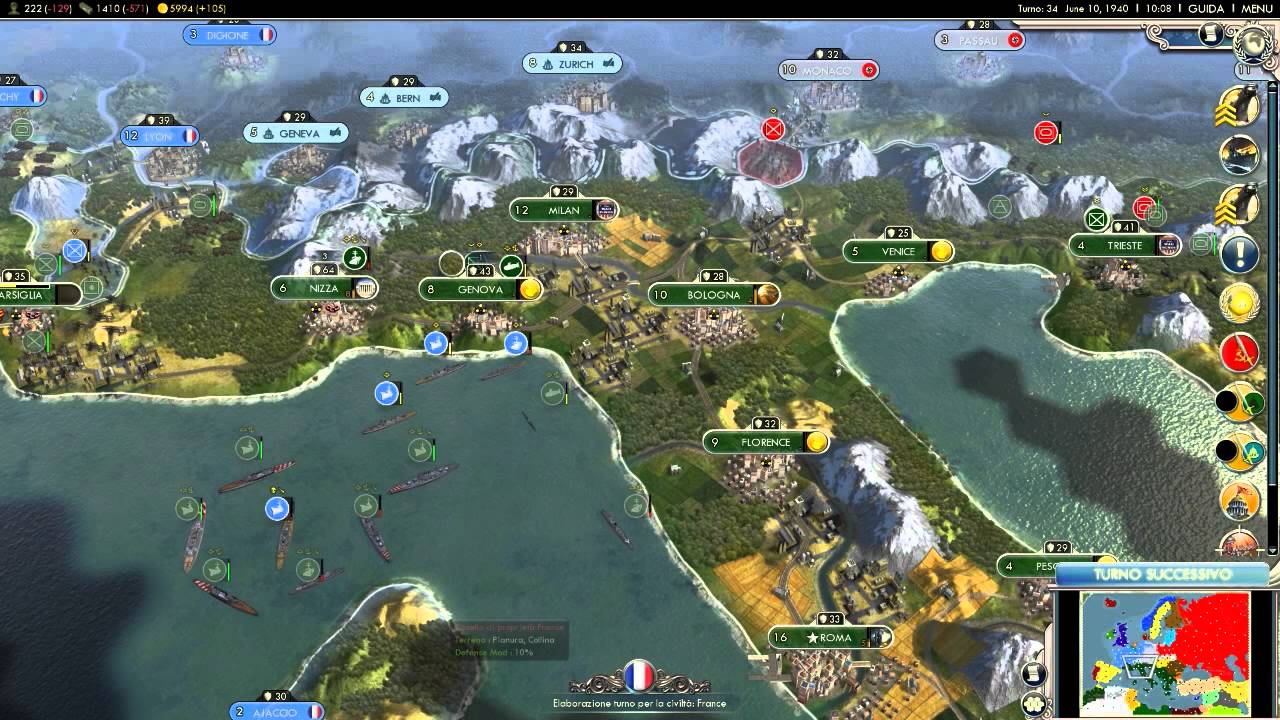 Sid Meier’s Civilization VI sets another milestone in the Civilization franchise, which has sold-in over 34 million units worldwide and changed the gaming landscape by bringing the strategy genre to unparalleled heights.

In Sid Meier’s Civilization VI, cities will physically expand across the map to create new, deep strategic layers, active research in technology and culture will unlock new potential ways to play; and the large variety of leaders will pursue their own agendas based on their historical character traits as players race to achieve victory however they choose to play.

Earlier this week, 2K announced the sixth and final DLC for CivilizationVI – New Frontier Pass – the Portugal Pack – will be launching on March 25. Today we’re revealing a First Look at João III of Portugal. Here is some key information as related to Civilization VI:

João III, called “the Colonizer” or perhaps more kindly the “Pious,” was King of Portugal and the Algarves from 1521 to 1556. João sponsored humanistic approaches to religion and it was also under his reign that the Inquisition finally arrived in Portugal. He often used diplomacy and arranged advantageous marriages, and significantly expanded Portugal's trade networks.

Portugal's 'Casa Da Índia' unique ability significantly increases the yields of International Trade Routes, but limits those routes to cities on the coast or with a Harbor. This ability also grants Trader units additional range and the ability to embark on water tiles as soon as they’re unlocked.

João’s unique ability is “Porta Do Cerco,” which grants all units increased Sight. It also increases Trade Route capacity whenever Portugal meets a new civ and provides Open Borders with all city-states.

The Nau is a unique naval melee unit that replaces the Caravel. It starts with one free Promotion, requires less maintenance than the Caravel and has two charges to build Feitorias - special shipping ports unique to Portugal. 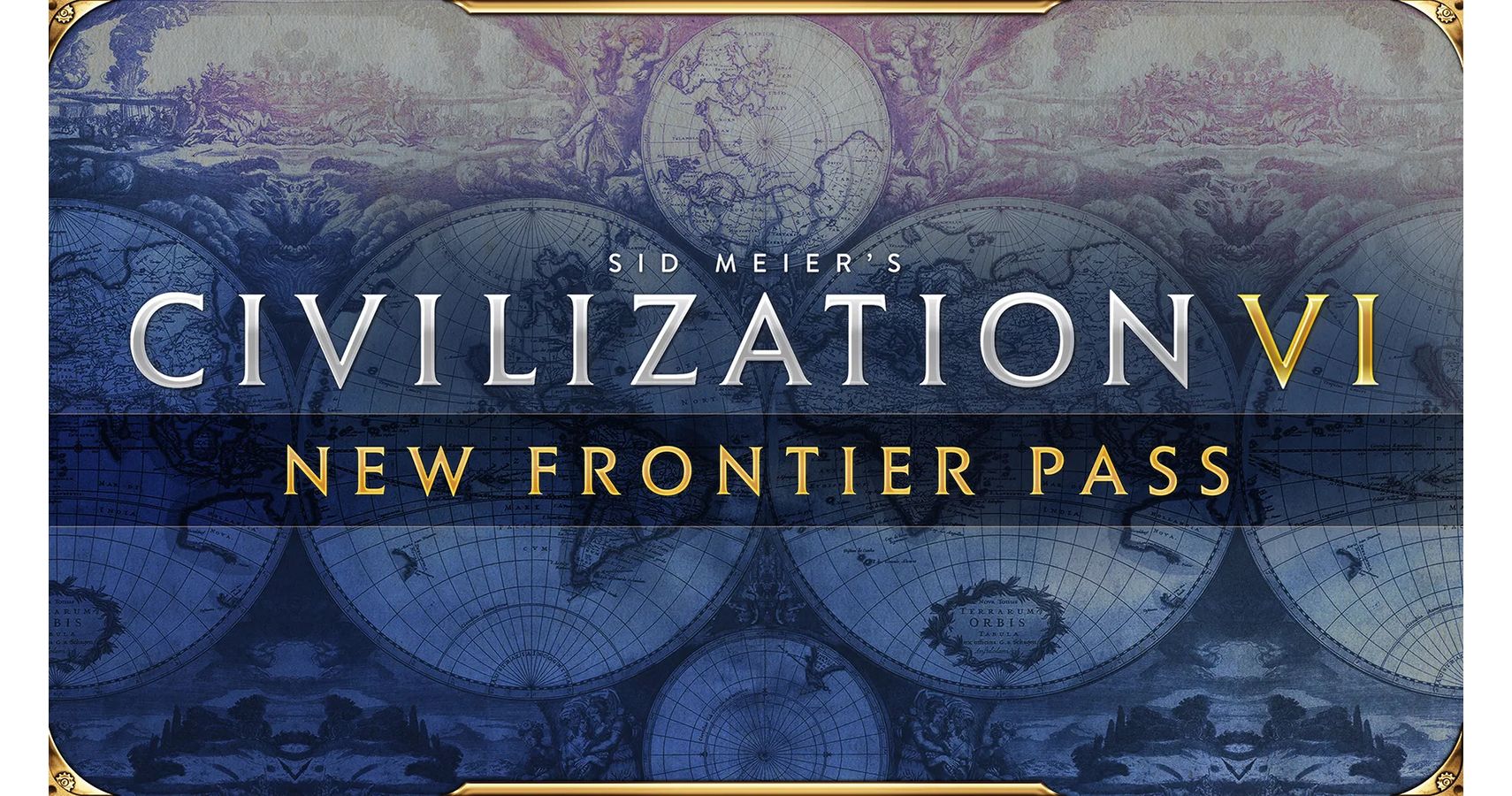 Portugal has access to two unique structures - Navigation School and Feitoria. The Navigation School replaces the University building and increases Production toward naval units in each city that builds it. It also increases a city's Science yields for every two coastal or lake tiles within the city's borders and grants additional Great Admiral Points.

The Feitoria can only be built by a Nau unit on a foreign city's coastal tile next to a luxury or bonus resource. Sending a Trade Route to a city with a Feitoria provides Portugal with additional Gold and Production. 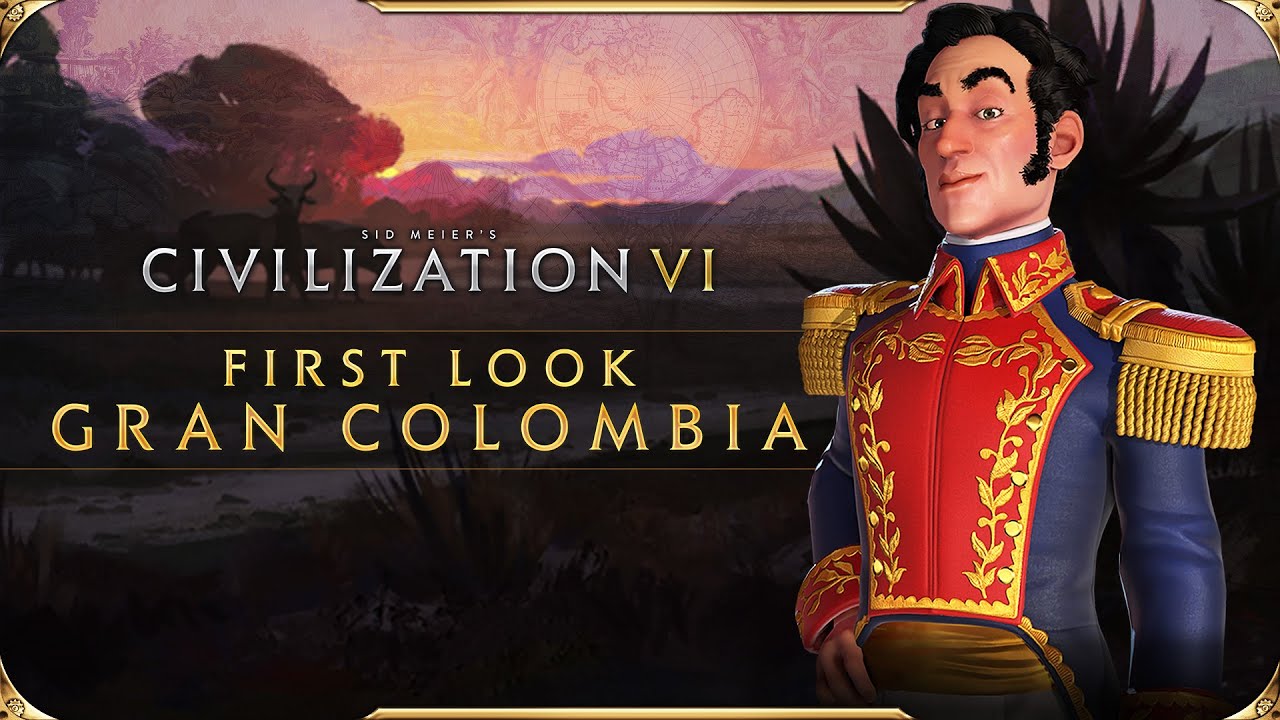