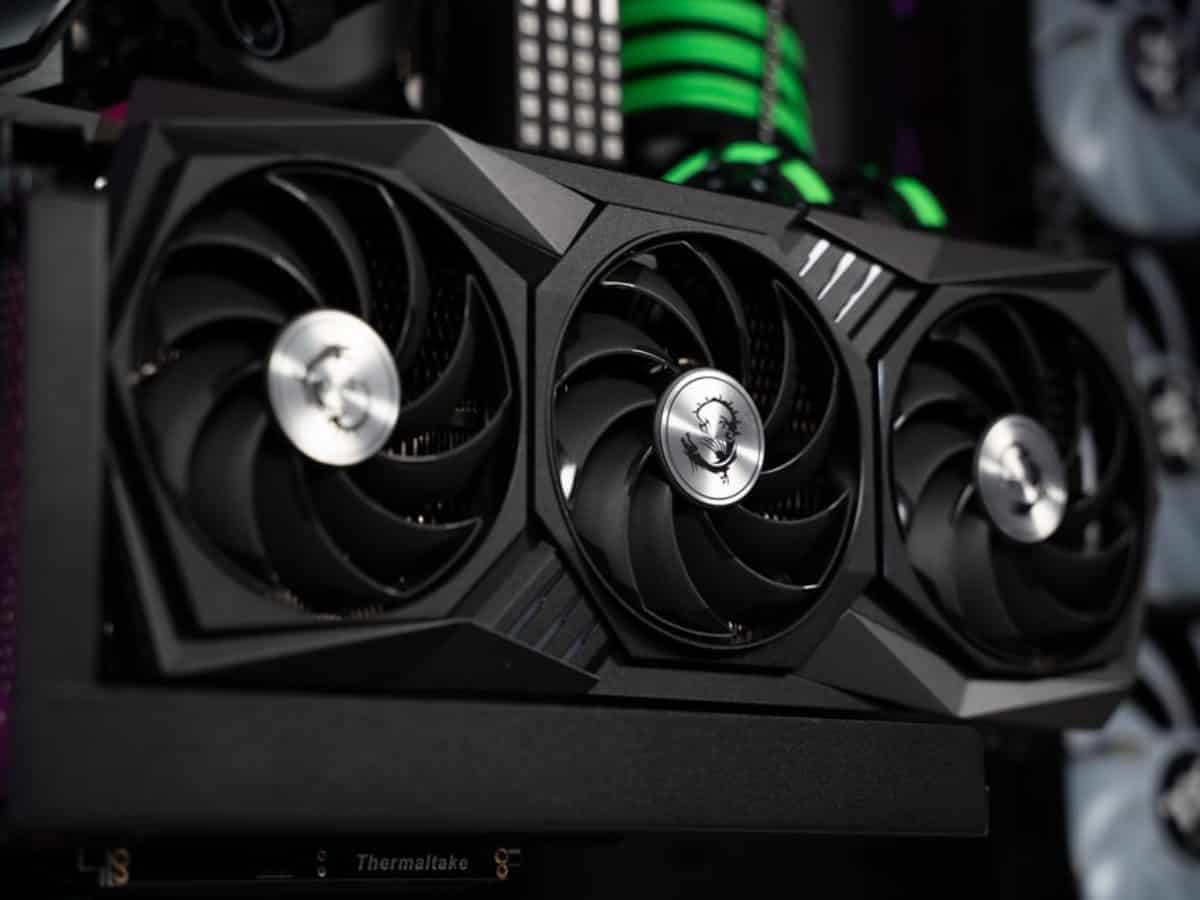 The best software to monitor CPU temp will often show GPU temperature, too. GPU stands short for Graphical Processing Unit. It is the graphical part of the PC in charge of the demanding tasks related to the computer’s graphics and what you see on the screen. Keeping the temperature adequate at all times is essential for both CPU and GPU. Speccy is a handy tool developed by Piriform Ltd. It is the same company that is behind.