For Nvidia GPU users, you can run the file “nvidia-smi.exe” in CMD to check GPU temperature directly on your PC. Here are the steps.

In this way, you can check the GPU temperature along with other data in the window. 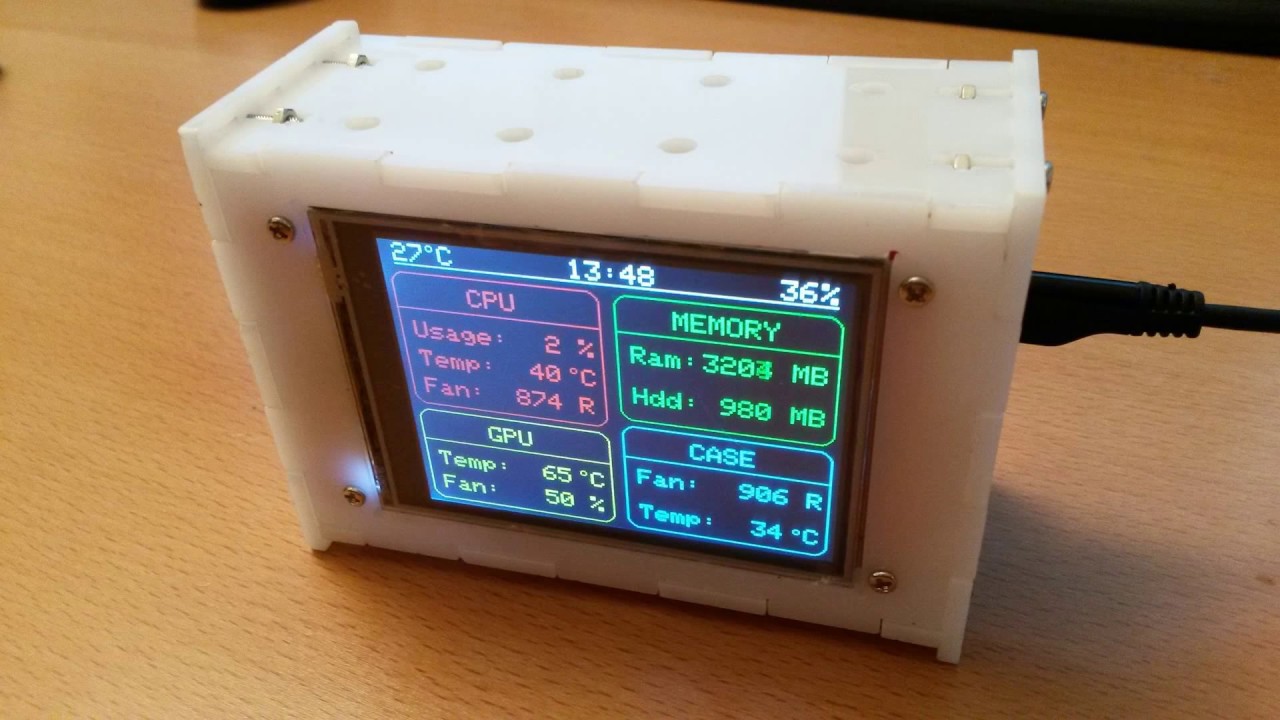