How To Monitor System Temperature In Windows 10 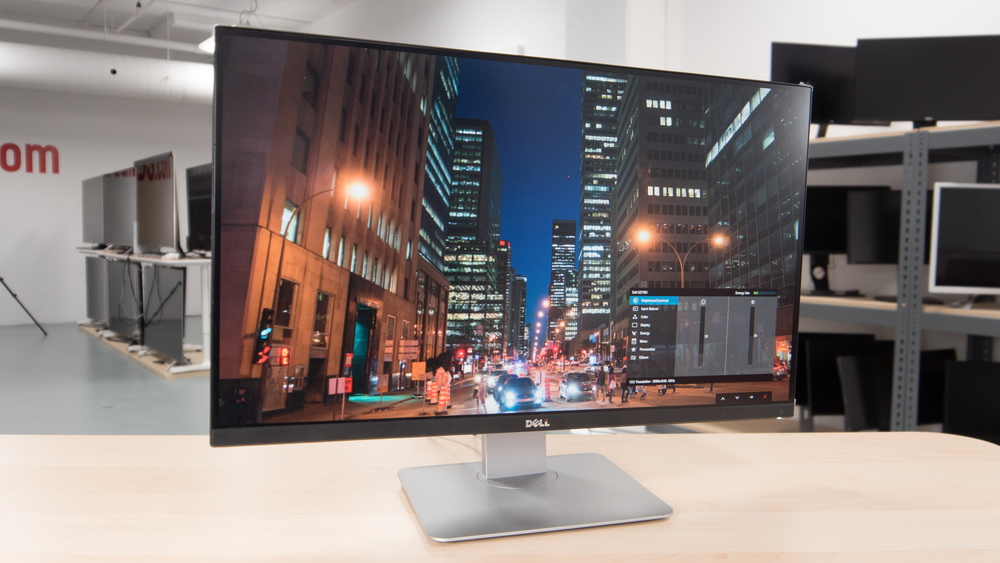