Alright, previously we mentioned Dropbox as Evernote alternative and now with the increasing popularity of Dropbox Paper, there is a small segment of people who may not like it, for instance, if there is a small network error you can’t continue typing, read more below.

Dropbox for G Suite lets you create, organize, and share Google Docs, Sheets, and Slides in dropbox.com or the Dropbox desktop app. Any G Suite files you create in Dropbox save to your Dropbox account and count toward your storage space.Changes made to these files automatically save back to your Dropbox account (but not your Google Drive or Google account). Dropbox Paper launched in August 2016 and works across the cloud platform’s mobile suite for Windows, iOS, and Android. What separates Paper apart is its focus on collaboration, allowing teams.

People having these two major issues using the Dropbox paper

Reason 1.
Like if you are writing something on Dropbox paper, and suddenly you faced a network interruption, or internet speed goes down, you can’t just keep continue write but wait till the network establishes again. And thoughts don’t stay they fades. Dropbox paper won’t allow writing in offline mode, that is okay, as they have some advanced features like collaborating a doc with other peoples and showing real-time changes to everyone who have access to the document.

But there are many other similar apps that let you write without the internet, and once the internet is back, unsaved changes will sync. 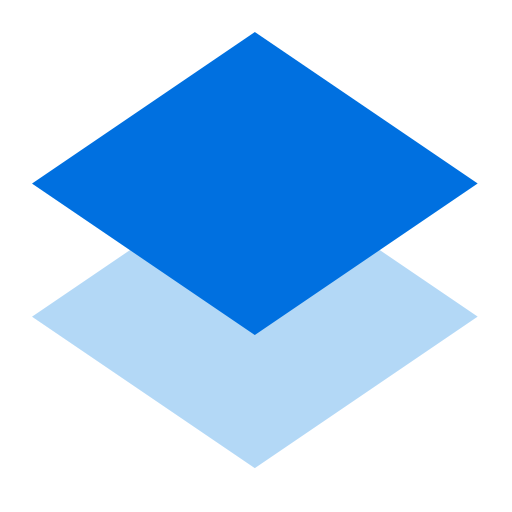 Another problem is that if you have to download the document in markdown format which is probably a good if you have to publish it on your website, but they image’s link won’t work outside the Dropbox paper. Meaning if you added them directly to Dropbox Paper, you have to reupload them somewhere else in order to use them in a blog post.

Even if you don’t have a blog, which is okay, not every single person out there has happens to run a goddamn blog. Sharing images may not sometimes work, outside the Dropbox paper.

Actually, a lot of people asked us that is there are other great apps that can replace Dropbox paper, no we’re kidding — nobody asked us anything like that.

Suffice it to say, here are our favorite dropbox paper replacement apps, try any of them. Who knows about your possible future favorite writing tool.

PS: If we say ‘paper’ instead of ‘Dropbox paper’ both are same, don’t imagine a dry notebook paper. Both are referred to Dropbox paper.

This is identical to Dropbox paper, both Dropbox and Box are file-sharing giants. Box notes have several same functionalities if we compare it to Dropbox paper, adding files in the document, collaborating with a team and sharing options. 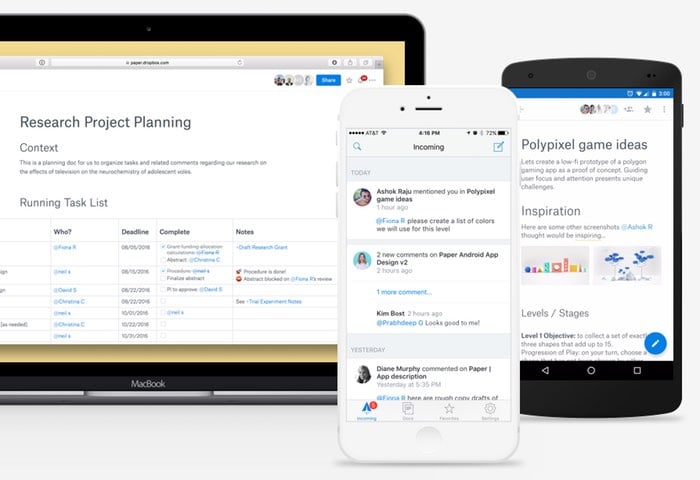 Simplenote has been mentioned as a best evernote alternative app, yet it again is powerful enough to be a competitor to Dropbox paper. It does not have many features paper offers, but simple text based note taking app.

Where it fails: Nothing more than texts syncing. No Image is adding support.

Note: All evernote alternatives can be also Dropbox Paper Alternatives.

Rest these below-mentioned platforms can help you in the process of writing with a great user interface with lot’s of options like uploading image to their cloud, and you can use those images anywhere on the web.

Kinja is a web-based platform.

Keep quiet, and I know Gawker — the company powers the messy-but-big Lifehacker. You can create an account on kinja, and you’ll get a subdomain where you’re supposed to publish stories. But instead using it as a shadow website, use it for creating documents or write anything you like. It lets you allow to add images and has text decorations options.

Medium is a blog platform, where you can write articles and public them. However, their writing environment is exquisite, bigger fonts, text decorations options. Also if you attach images here will be uploaded to their CDN network and then you use the image link outside the medium platform, or can be embedded them on your blog post.