Dropbox is file synchronization service which allows you to access photos, videos and files. It has a feature 'Team Folders', they are special type of shared folders that an admin can create. It will automatically appear in the Dropbox of every team member. Only admins can create this type of shared folder. You can rename or change the name of team folder. If you rename the Team folder on your account, but it still appears as the original name in the 'Team folder' section of the 'Admin' console, the reason behind this is renaming of the Team folder is done locally for your account. It won't change for anyone else. Dropbox does not allow you to rename the team folder for everyone. If you want to use a different name, then you will need to unshare the current team folder and create a new Team folder and then transfer files to the new Team folder.
Quick Tip to ensure your Photos never go missing
Photos are precious memories and all of us never want to ever lose them to hard disk crashes or missing drives. PicBackMan is the easiest and simplest way to keep your photos safely backed up in one or more online accounts. Simply download PicBackMan (it's free!), register your account, connect to your online store and tell PicBackMan where your photos are - PicBackMan does the rest, automatically. It bulk uploads all photos and keeps looking for new ones and uploads those too. You don't have to ever touch it.

Can I restrict access to a folder inside a team folder?

Unfortunately, there's no way to make an existing folder into a team folder. Instead, you can create a new team folder from the Admin Console (supposing you're a team admin that is). Then from the Dropbox folder on your computer, transfer the contents of the existing folder to the team folder by dragging and dropping the files.

Yes, to make a folder inside a team folder only available to certain team members, you can create a folder with restricted access.

Can I move an existing shared folder into a team folder?

Can I move a team folder?

No, team folders are in the same location for every member: in your main Dropbox folder.

Can I rename folders inside team folders?

Yes, you can rename folders inside team folders. 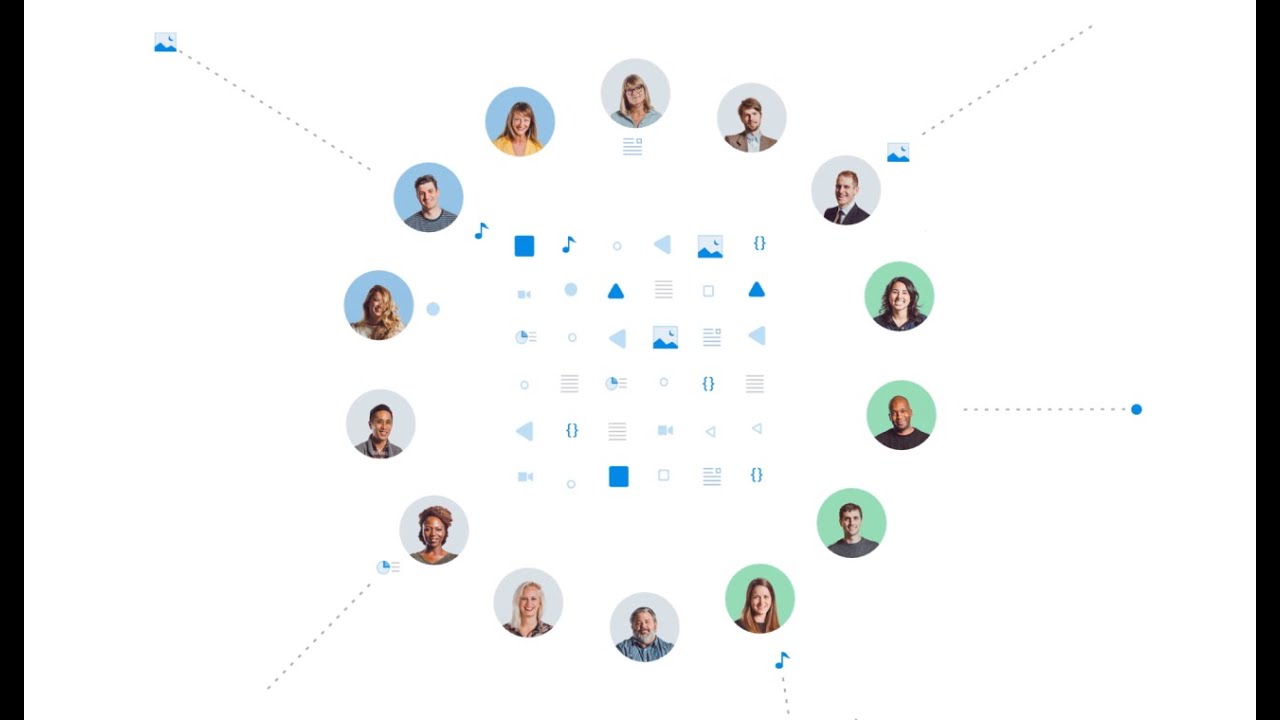 Can I share a link to a team folder?

No, you can't share a link to an entire team folder. If settings for the folder allow it, you can share links to content inside a team folder.

Why did my team folder automatically sync to my computer?

After a team folder is added to your account, that folder automatically syncs to any of your connected devices. You can use selective sync to prevent folders from syncing to your devices. How do I know if I’m using a team folder?