Facts about Scott Joplin will inform you about an American composer of ragtime and pianist. He was born in eastern Texas sometime between June 1867 and January 1868. His ragtime compositions made him became famous. That’s why he was known as King of Ragtime. He also wrote one ragtime ballet, forty four original ragtime pieces, and two operas during his career. Maple Leaf Rag was the most popular pieces of him and became the archetypal rag. The other facts about Scott Joplin will be explained below.

As Johann Strauss is to the waltz and John Philip Sousa is to the march, so is Scott Joplin to ragtime: its guru, chief champion, the figure most closely associated with its composition. Scott Joplin's is the name perhaps most associated with ragtime. Born sometime between the summer of 1867 and mid-January 1868, Joplin's career took him from a modest homestead on the Texas-Arkansas border to New York's Tin Pan Alley New York City, where he would eventually try his luck with composers like a young Irving Berlin.

Scott Joplin learned music at the early age because his parents were musicial. His father taught him to play violin. Joplin could not go to school until his ten years due to the school in the Southern United States was not open to the African Americans. Then, he decided to enter George Smith College (for the African Americans) to learn dance.

Joplin published ‘Maple Leaf Rag’ in 1889. In the first six months, it sold around 75,000 copies. The name of the piece came from the Maple Leaf Club, a place where Scott Joplin played the piano.

Scott Joplin had married three times. He married with Belle in 1899 and had a daughter. Unfortunately, his daughter died only a few months after birth. Then, he divorced his wife due to their relationship was difficult. Then, Joplin married Freddie Alexander on June 1904. Ten weeks after their wedding, on September 10, 1904 his wife died due to complications. After that, Joplin decided to move to New York City. He met Lottie Stokes and married in 1909.

Giles Joplin and Florence Givens are Scott’s parents. Scott also has siblings named Monroe, Robert, William, Myrtle, and Ossie. His father was born in North Carolina and worked as slave. Whereas his mother was a free black woman from Kentucky. His family moved to Texarkana, Texas when he was seven years old.

Julius Weiss was a German music teacher of Scott Joplin who gave free music lessons for him. He taught Joplin to play piano. Besides, he also introduced Joplin to folk music, classical music, and opera when he was 16 years old. Weiss realized that Joplin had talent in music. That’s why he wanted to help him.

Facts about Scott Joplin 6: Gifts for his teacher

Joplin didn’t forget with his teacher, Weiss although he had become famous. He always sent gifts and presents for Weiss until his death.

There were some awards which were got by Joplin. They were Academy Award for his music “The Sting” in 1973, Posthumous Pulitzer Prize for his opera “Treemonisha” in 1976, and commemorative postage stamp in 1983.

As we know that Joplin was a great composer. He also made his pieces including The Maple Leaf Rag, TheEntertainer, and Solace became the biggest selling ragtime song.

Guest of Honor and Treemonisha were opera which were written bu Scott Joplin.

Scott Joplin died on April 1, 1917 when he was 49 years old. He suffered syphilitic dementia in 1916 which turned out into insanity. Then, he was hospitalized in Manhattan State Hospital, a mental institution on January 1917. Joplin was buried at Saint Michaels Cemetery, East Elmhurst, Queens County, New York, USA. 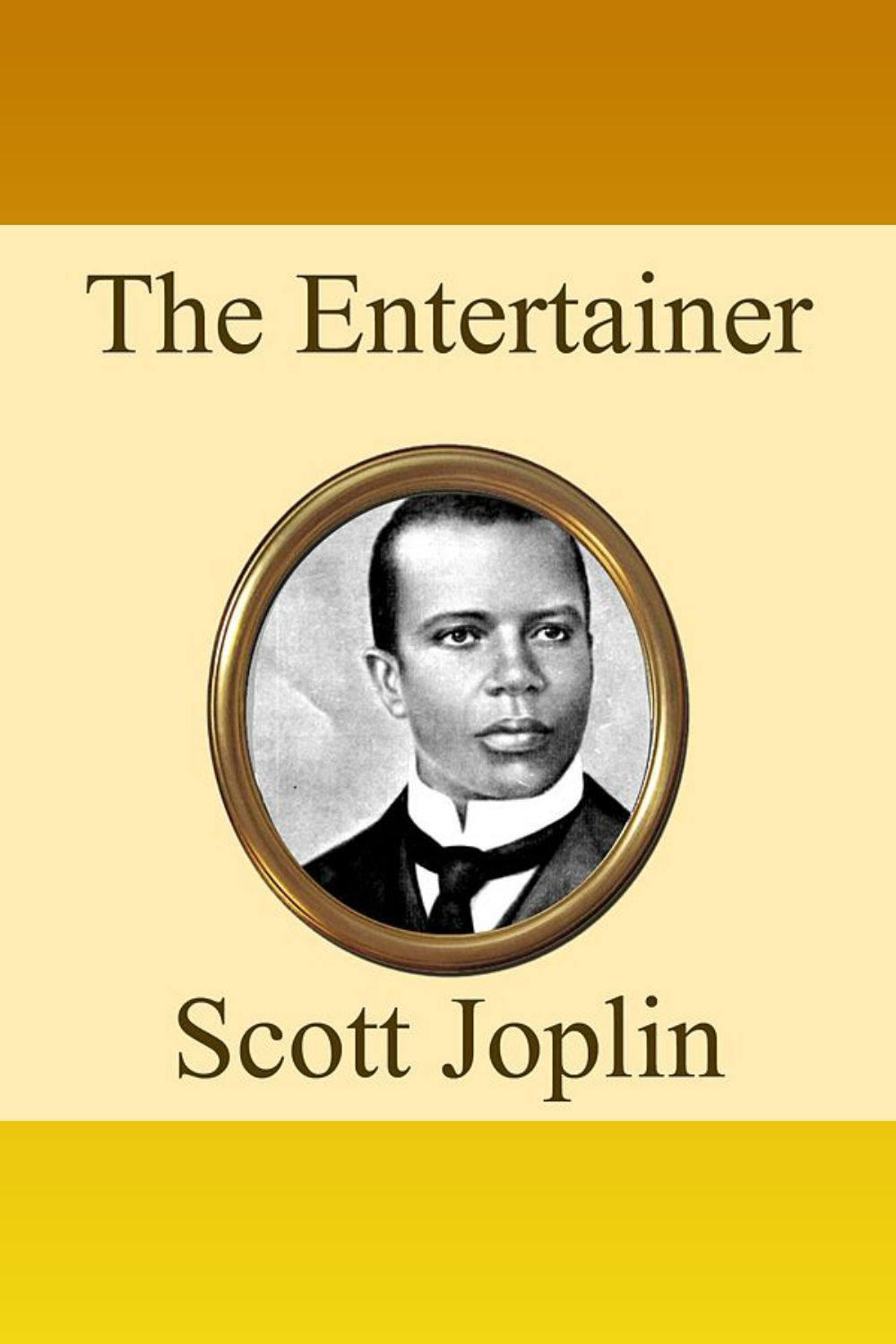 We have talked facts about Scott Joplin. Are you interested to read this article?