There is no such option to check CPU temperature in Windows 10. You can either check the temperature in BIOS or you can use third-party applications. BIOS: Modifying BIOS/ complementary metal oxide semiconductor (CMOS) settings incorrectly can cause serious problems that may prevent your computer from booting properly. How to Check Laptop Temperature in Windows? Since there are about 400 million active Windows 10 users (and a lot more of users of other Windows operating systems), we’ll start by taking care of people who use Windows operating system, but it’s very similar on other operating systems too. 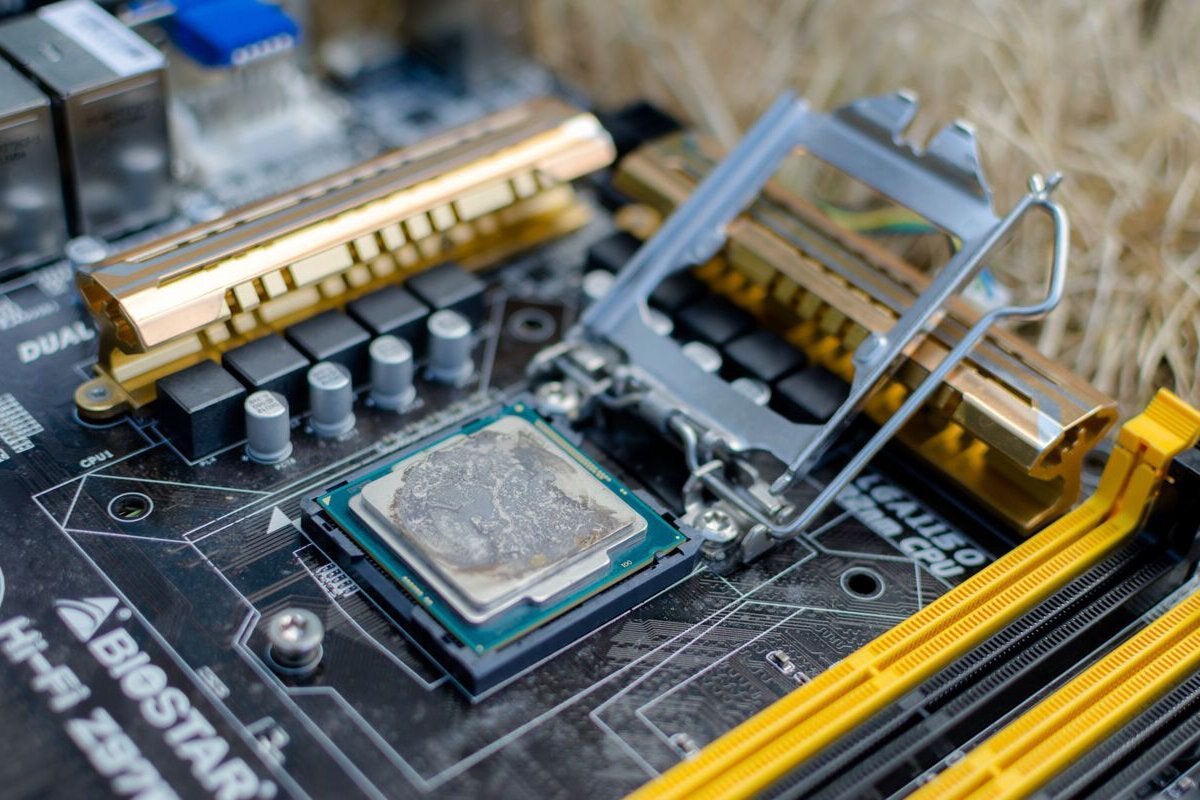 The summers are coming again with the same heat and gaze as always, or may be more? Who knows? But one thing is for sure that the temperature will keep rising in the next few months. As a computer user, you must do everything to keep your computer machines up and running. The computer gets heated up in hot environments and will usually shutdown to prevent damage to the hardware. Another disadvantage of operating in a hot environment is that the computer will not perform very well.

Most of the people will only run their computers in an air conditioned environment. Even then you need to keep an eye on the overall temperatures of the computer to prevent any damage to the computer. I am listing down a few tools which can be used to constantly monitor the temperature of different modules of the computer like the motherboard, the CPU and the hard drive to name a few.

Core Temp is a utility dedicated to reporting the CPU temperatures in real time. It uses the hardware sensors inside the components of the computer to detect the temperatures and provides very accurate and real time results. Core Temp also comes with a mobile utility. If you have an Android phone, you can monitor your computer right from your Android device. If you are using the computer, you can install Core Temp as a Windows 7 gadget which will show real time temperature information on the Desktop.

CPUThermometer is another free software which monitors the computer temperatures in real time. It sits in the system tray and keeps showing the real time temperature values. It can show the temperature of all cores of the CPU separately. It supports almost all types of processors including Intel and AMD processors.

I recommend you install at least one of these tools if your computer keeps running all the time or even for long hours. This tool will be your temperature monitor and assistant for the rest of summers. Your comments and experiences about these tools are warmly welcome.

Author Bio:-This post is contributed by Usman who writes on technize.com and technize.net technology blog.