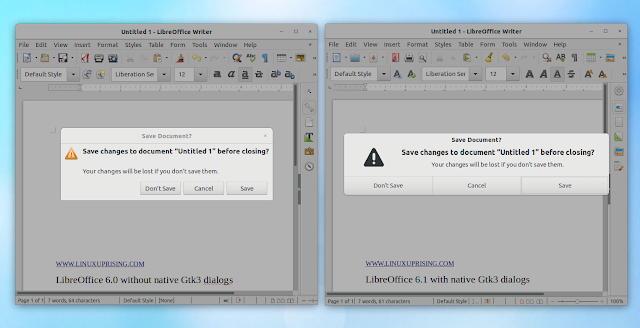 TDF has published tenders to improve LibreOffice in some areas, including its database management program, Base. The goal here is to implement the import of HSQLDB databases without Java Runtime Environment, in order to facilitate the change-over to
Firebird. In this post I would like to explain what steps are made at Collabora so far to achieve this goal.

Before dealing with the compatibility of the old HSQLDB-based odf files, an improvement had to be made on the Firebird driver. Within this context I implemented those types which could be created with the HSQLDB driver, but not with Firebird. Those Hyper SQL types are: 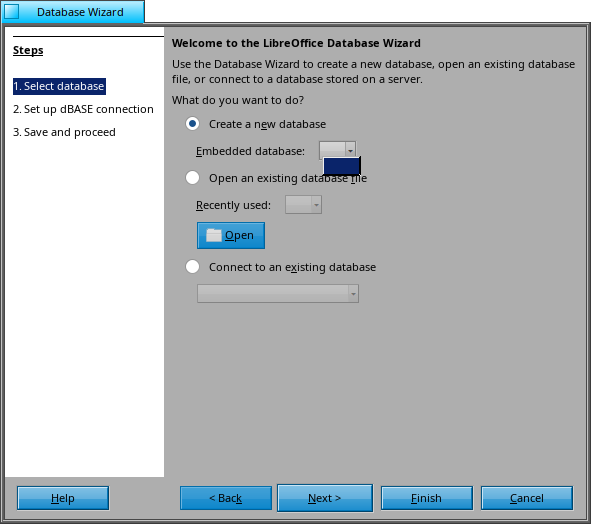 Questions and answers for LibreOffice. Content on this site is licensed under a Creative Commons Attribution Share Alike 3.0 license. This book introduces Base, the database component of LibreOffice. Base uses the HSQLDB database engine to create database documents. It can access databases created by many database programs, including Microsoft Access, MySQL, Oracle, and PostgreSQL. In LibreOffice Base, you can access data that is stored in a wide variety of database file formats. LibreOffice Base natively supports some flat file database formats, such as the dBASE format. You can also use LibreOffice Base to connect to external relational databases, such.

Besides that, to prevent the changing of the DBMS back end being a setback, there were some bugs with high priority to fix. For example the impossibility to copy integer values from Calc to Base (tdf#70425) is fixed by allowing the driver to set numerical values even with the setString method, when it is called on a column with numerical type (int, smallint, etc.).

After that, in order to prepare the removal of the legacy java-based DBMS, it is needed to create a way to import the database schema and the binary data stored in older odf files without Java. Technically it means a new library in module “dbaccess”, which does all the import, and which is used in the dba (core) library when creating connection. 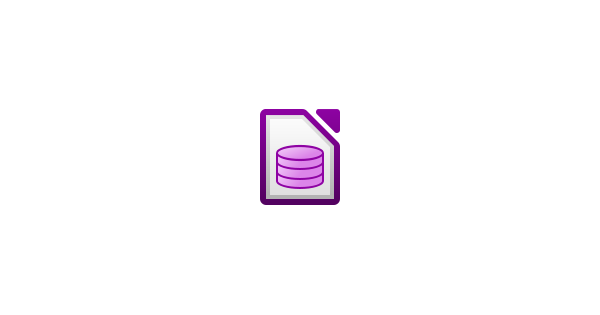 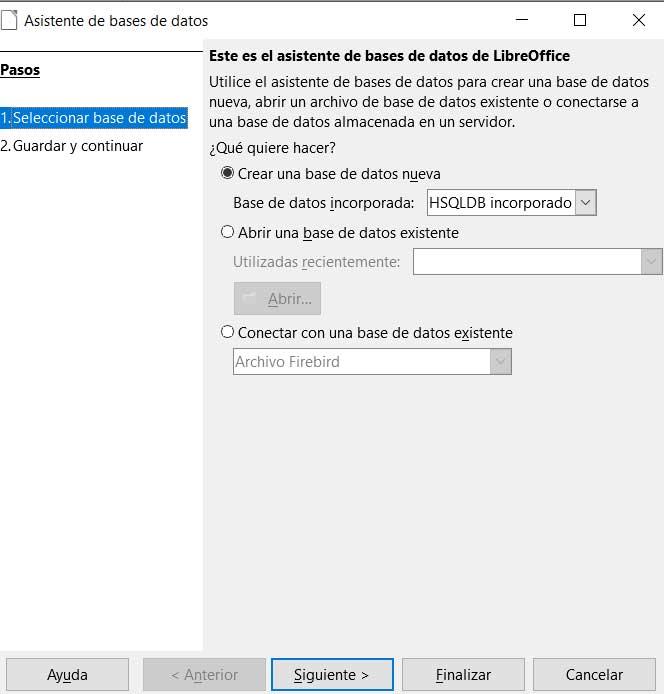 Splitting it to subtasks, I decided to implement the schema import first. The database schema is zipped into the odf file in a text file called “script”. This file consists of DDL statements in a strict format. The new library reads these SQL statements line-by-line, transforms it a little, and then executes them using the sdbc driver. A modification is needed in statements which contain column definitions (since the types typically differ in different systems), and there are some HSQLDB specific keywords too (e.g. CACHED tables).

The migration can be enabled using DBACCESS_HSQL_MIGRATION=1 when starting
LibreOffice. Currently, as the binary import is not ready yet, the result of the migration is some empty tables mostly.

Next step will be to implement the binary import and create unit tests for all.
the changes I have made.