Microsoft Office is a powerful productivity suite - but if cost is a constraint, take a look at LibreOffice or Apache's OpenOffice. This post compares their features. LibreOffice Draw is not only free but is also an incredible open-source graphics editor with one application including the LibreOffice office suite which was developed by The Document Foundation, that is used to design complicated figures without approaches, using various tools such as straight, curved, or polygon among various other features. LibreOffice TWAIN module on Windows was reimplemented as a separate 32-bit shim executable (twain32shim.exe). This allows both 32-bit and 64-bit LibreOffice to use 32-bit TWAIN Windows component. Now finally LibreOffice x64 for Windows is able to use scanner (tdf#114635 - Mike Kaganski, Collabora). LibreOffice 3.5 is released, with a native PostgreSQL driver, import of Microsoft Visio.vsd files, AES encryption support for ODF file encryption, and the ability to install on Microsoft Windows via a.msi file. 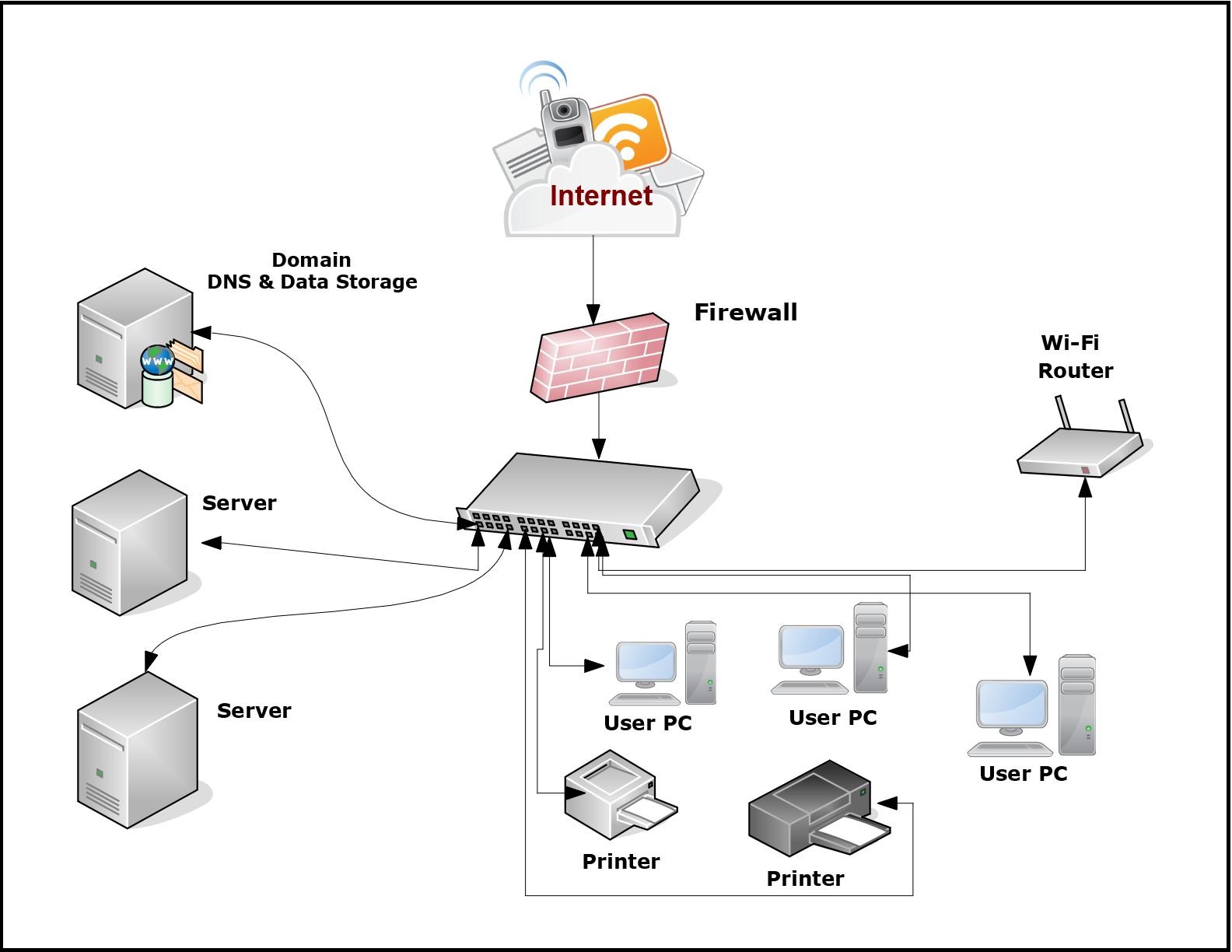 Draw lets you produce anything from a quick sketch to a complex plan, and gives you the means to communicate with graphics and diagrams. With a maximum page size of 300cm by 300cm, Draw is a an excellent package for producing technical drawings, brochures, posters and many other documents. Draw lets you manipulate graphical objects, group them, crop them, use objects in 3D and much more.

Design powerful and intuitive flowcharts with Draw. Smart connectors make it easy to build flowcharts, organization charts, network diagrams and much more, even if you're not a naturally talented artist. You can define your own 'glue points' for connectors to adhere to, for precise and easily repeatable positioning. Dimension lines automatically calculate and display linear dimensions as you draw.

Draw enables you to manipulate pictures and images in many ways – you can even create an entire photo album with it. Its powerful engine allows the conversion of images from and to an impressive range of image and document formats.