Civilization VI offers new ways to interact with your world, expand your empire across the map, advance your culture, and compete against history’s greatest leaders to build a civilization that will stand the test of time. Coming to PC on October 21, 2016.

Civilization VI returns, with its brand new expansion Rise and Fall, so join us as we grapple with eras, loyalty, and the barbarians next door who just won't. The Civilization VI: Rise and Fall expansion brings new choices, strategies, and challenges for players as they guide a civilization through the ages. Today we are starting a brand new Advanced Tutorial series on Civilization 6. The goal of this series is to look at some of the lesser known mechanics of the.

Civilization VI: Rise & Fall builds upon the critically-acclaimed gameplay experience of Civilization VI giving players new choices, strategies, and challenges as they guide a civilization through the ages. It was released on February 8, 2018.

As your civilization ebbs and flows, and you reach milestone Historic Moments, you will experience Dark Ages or Golden Ages, each providing specific challenges or bonuses based on your actions in-game. Rise triumphantly from a Dark Age, and your next Golden Age will be even stronger – a Heroic Age.

Cities now have individual loyalty to your leadership – let it fall too low, and face the potential to lose your city to its own independence. One civilization’s loss can be your gain as you inspire loyalty among Free Cities throughout the map and further expand your borders.

Recruit, appoint, and upgrade powerful characters with unique specialization bonuses and promotion trees to customize your cities, and reinforce loyalty.

When a civilization grows too powerful, other civilizations can join a pact against the threatening civilization and earn rewards, or penalties, when the emergency ends. 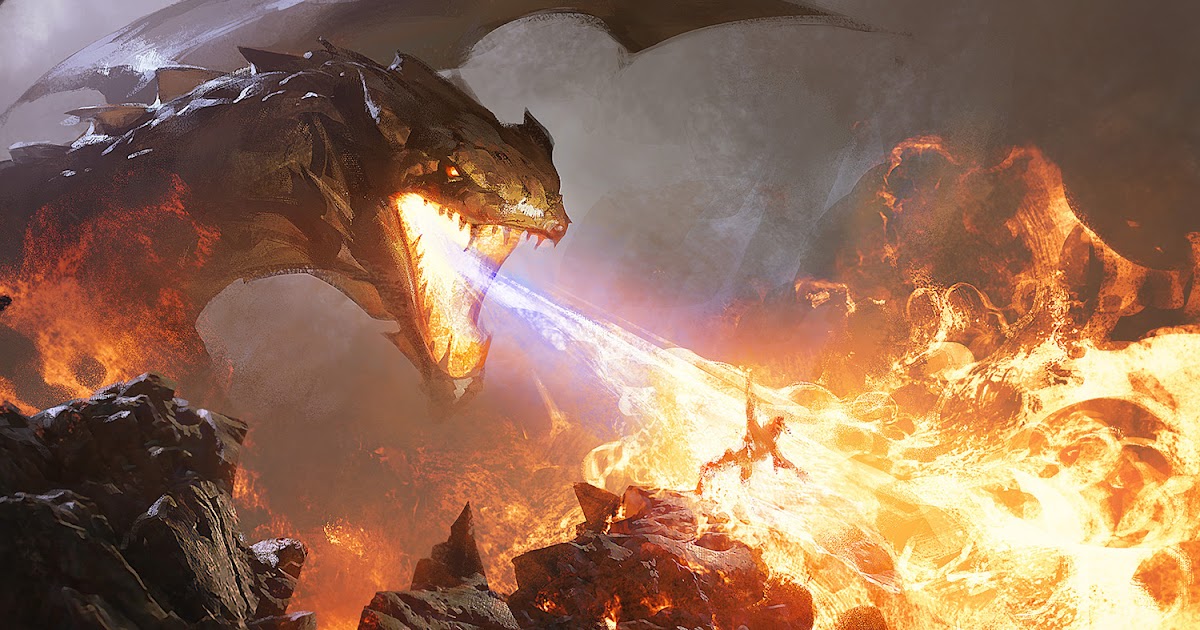 Review your civilization’s history at any time with the new timeline feature, a visual journey through the Historic Moments that you encountered on your path to victory.

The government system has been enhanced with new policies and additional improvements have been made to existing systems.