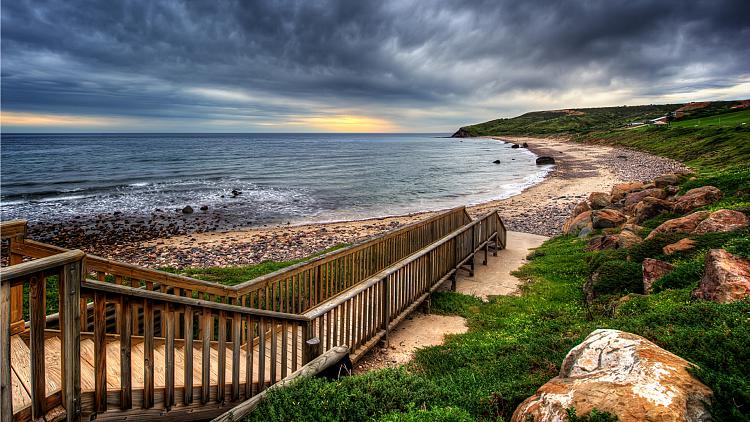 AMD Ryzen Master. Step 2: Alongside its core clock-tweaking abilities, it also has a CPU temperature monitor you can view on the left-hand side. Like the XTU, there’s also a graph. As GPU-Z reports Tdie, I will keep using that, but then in the BIOS the fans are actually monitor Tctl, I will have to set them with 10C offset in mind. Still I don't get why AMD had to introduce this confusion, at the end of the day people will still find out the offset and set the fan curve according to the actual temperature.

The AMD RyzenTM Master Monitoring SDK provides the same function calls for reading static and dynamic processor information as is used in the full AMD RyzenTM Master software but is a subset of these function calls that provides read-only access to valuable processor metrics and data. A full readme file (.chm) is included that details all the information on how to setup and use this SDK along with a pre-built sample application with source code and Visual Studio solutions that demonstrate the usage of the API calls. 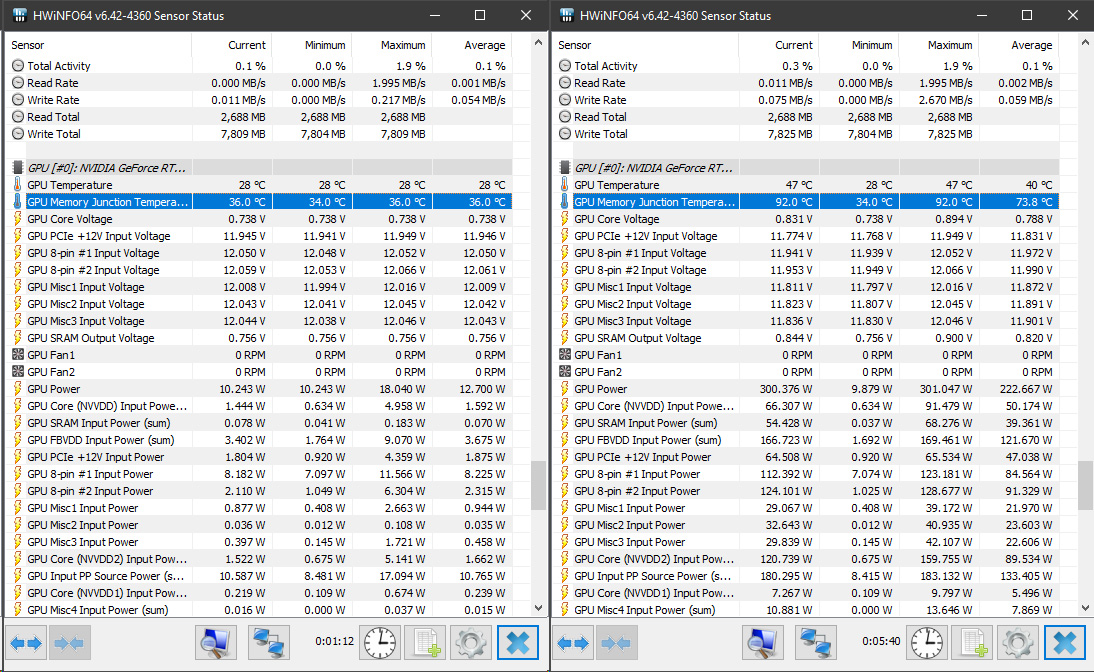 *Plans to support additional products will be provided and updated in a timely manner.