What's in the Release Notes

VMware Fusion® 12 is the easiest, fastest, and most reliable way to run Windows and other x86 based operating systems on a Mac without rebooting. 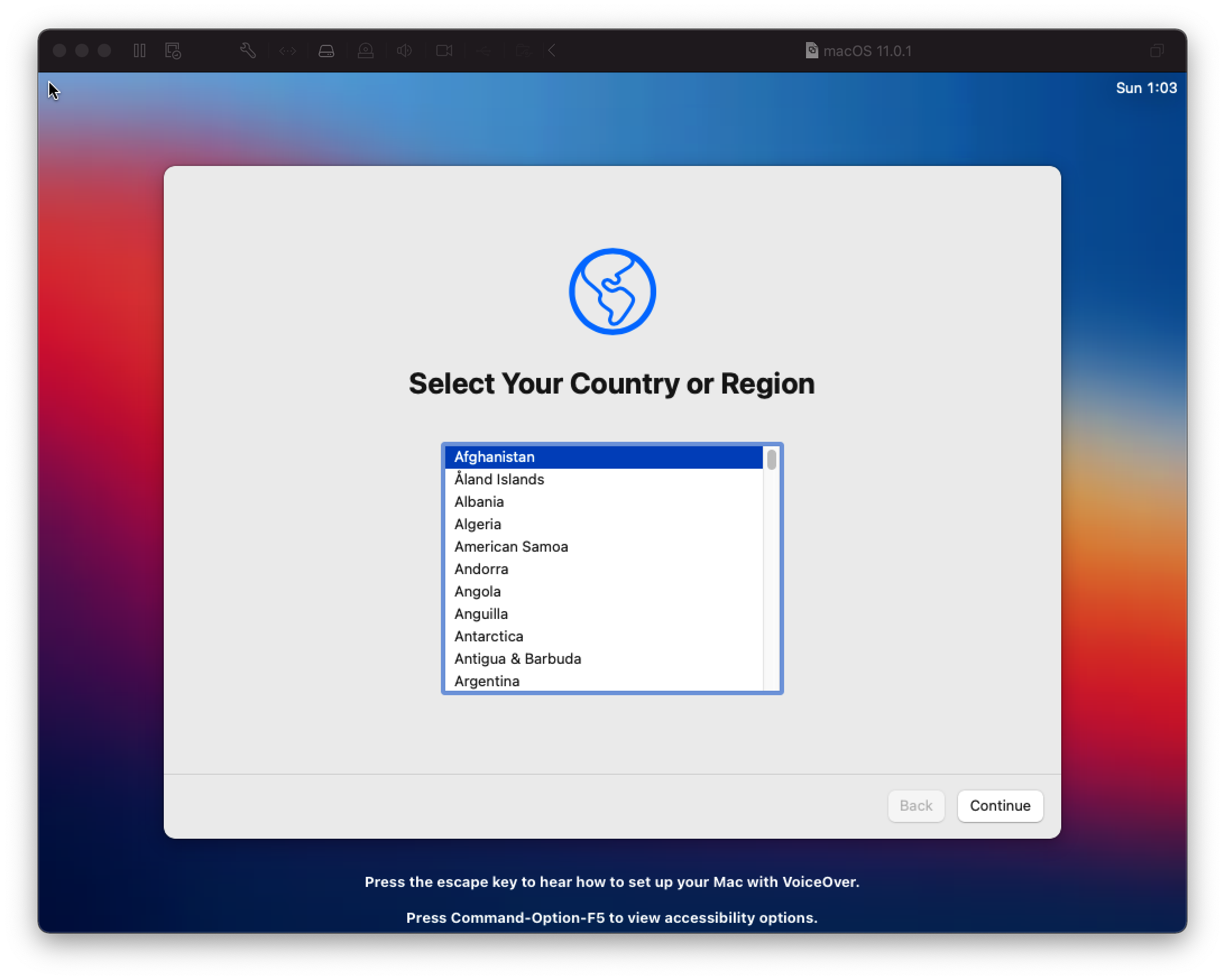 This release of VMware Fusion addresses the following issues: 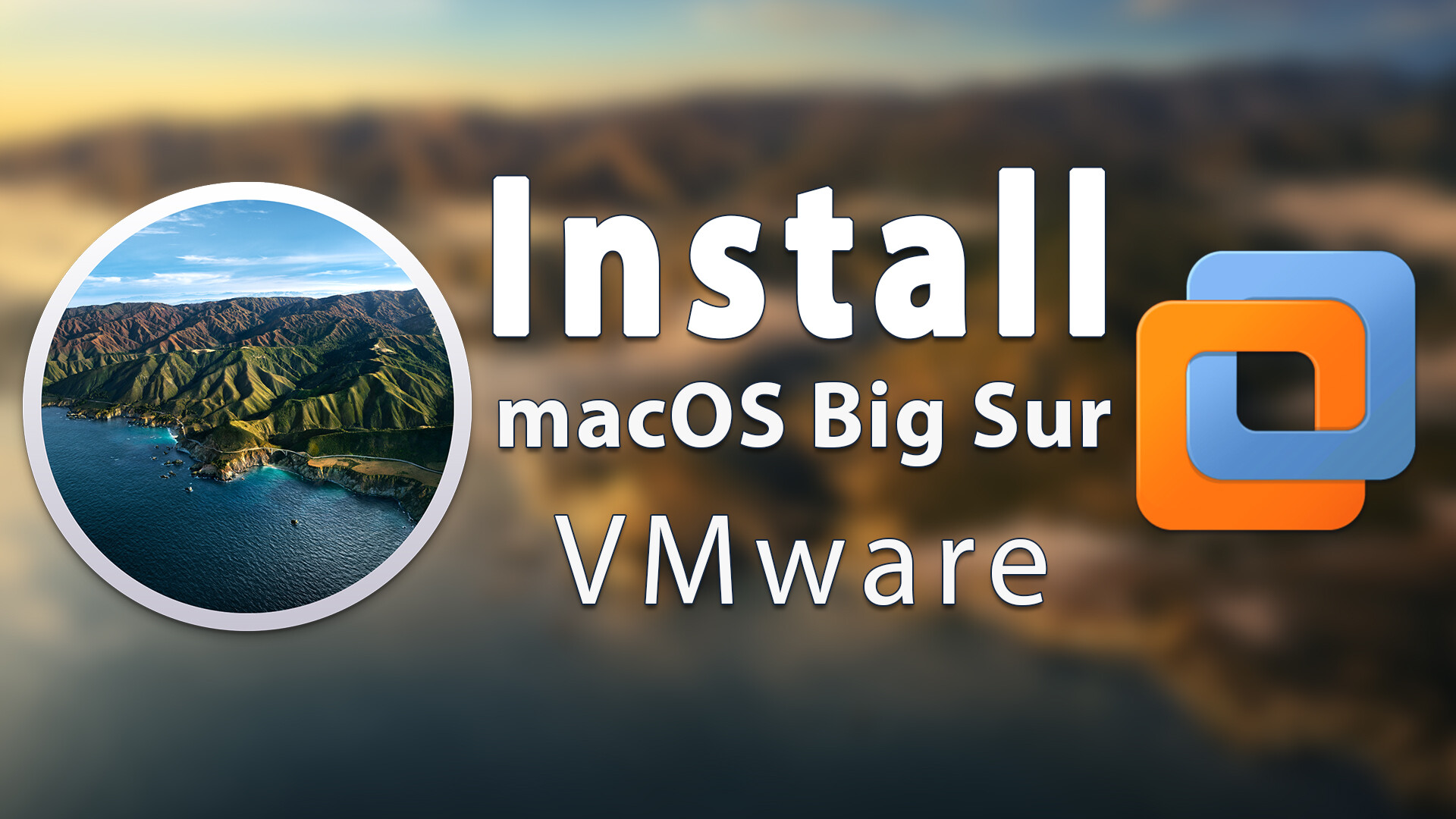