With M1 Macs mere days away for early adopters, those who need to run virtual machines on their Macs may have a bumpy time ahead.

The latest version at the time of writing, VMWare Fusion 12 Player, is compatible with most recent versions of macOS (including Big Sur). This latest edition was designed to be more user-friendly than earlier versions, while still offering advanced features that appeal to app developers or tech hobbyists.

When Apple Silicon Mac was first announced during the keynote at WWDC on June 22 of this year, Apple demoed a Parallels Desktop for Mac prototype running a Linux virtual machine flawlessly on Apple Silicon. Since WWDC, our new version of Parallels Desktop which runs on Mac with Apple M1 chip has made tremendous progress. We switched Parallels Desktop to universal binary and optimized its virtualization code; and the version that we are eager to try on these new MacBook Air, Mac mini and MacBook Pro 13″ looks very promising. 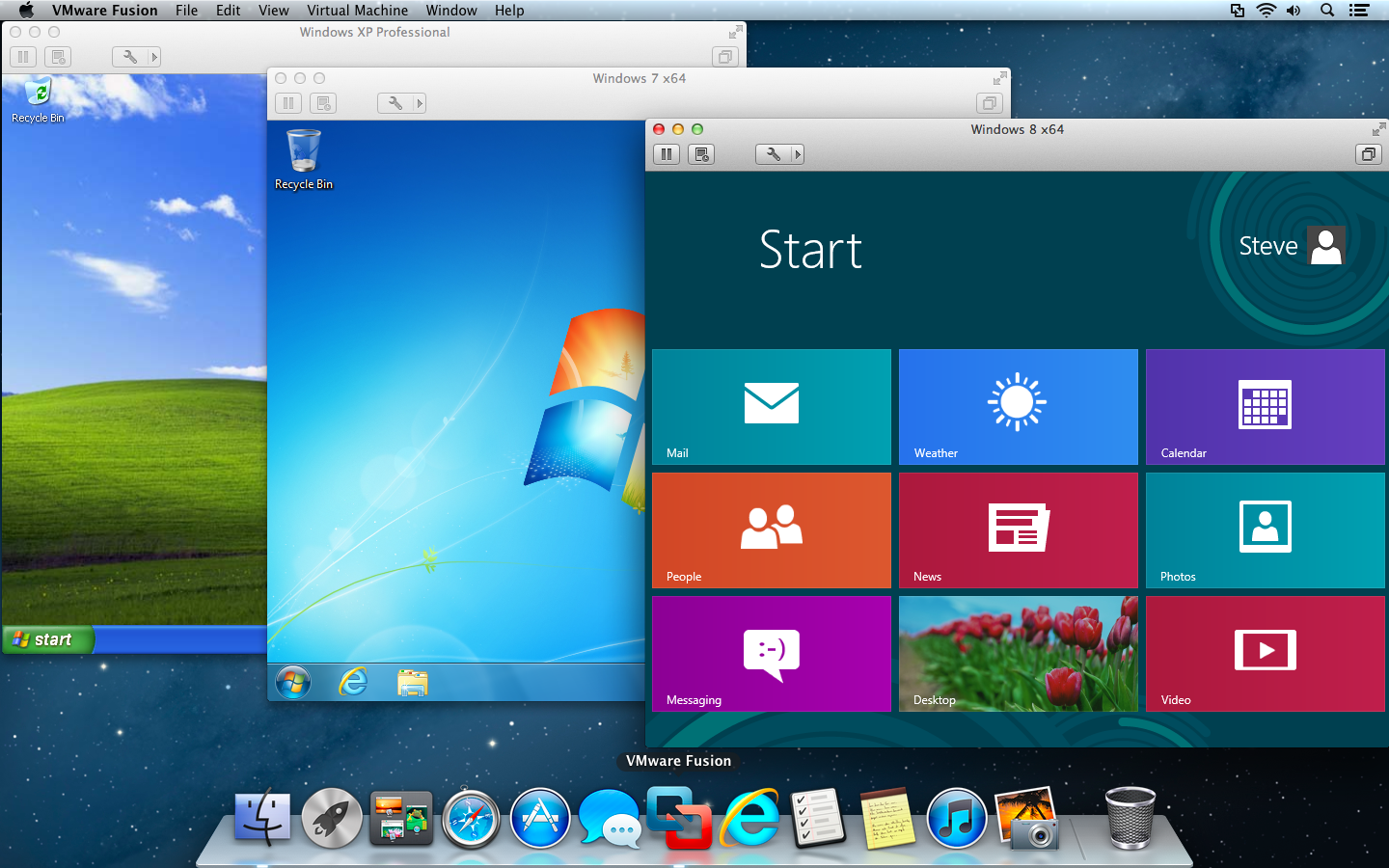 VMWare Fusion isn’t ready yet either, according to this tweet:

So excited for todays announcements from @Apple!

While we're not quite ready to announce our timeline, we're happy to say that we are committed to delivering VMware virtual machines on #AppleSilicon! pic.twitter.com/en1FNorxrM

Even when these and other virtualization tools are ready,1 running Windows as a VM atop a M1 Mac probably isn’t going to be. So far, all the public has seen running virtually on M1 Macs is ARM-based Linux, back at WWDC.

Microsoft has a version of Windows running on ARM chips, but as of this summer, things didn’t look great for getting it to run virtually on the new Macs:

“Microsoft only licenses Windows 10 on ARM to OEMs,” says a Microsoft spokesperson in a statement to The Verge. We asked Microsoft if it plans to change this policy to allow Windows 10 on ARM-based Macs, and the company says “we have nothing further to share at this time.”

That said, ARM Windows is getting better. Back in September, Microsoft announced that the ARM version of Windows 10 is gaining x64 emulation:

We are excited about the momentum we are seeing from app partners embracing Windows 10 on ARM, taking advantage of the power and performance benefits of Qualcomm Snapdragon processors. We heard your feedback and are making Microsoft Edge faster while using less battery, and announced that we will soon release a native Microsoft Teams client optimized for Windows 10 on ARM. We will also expand support for running x64 apps, with x64 emulation starting to roll out to the Windows Insider Program in November. Because developers asked, Visual Studio Code has also been updated and optimized for Windows 10 on ARM. For organizations, we’re committed to helping them ensure their apps work with Windows 10 and Microsoft 365 Apps on ARM64 devices with App Assure.

Before this, the ARM version of Windows could only emulate 32-bit applications. It’s a nice improvement, and maybe one day it will matter to Mac users.