While serving a prison sentence in 2017, Onfroy signed a deal with Empire Distribution. The label released Revenge, an eight-song mixtape of previously released XXXTentacion material, in May of 2017. The set broke into the Top 50 of the Billboard 200 and climbed to 21 on the R&B/hip-hop chart. Onfroy's official studio debut arrived months later on Bad Vibes Forever/Empire. The moody 17 featured the singles 'Revenge' and 'Jocelyn Flores,' his tribute to a friend who committed suicide. Upon release, 17 climbed to the number two spots on the Billboard 200 and R&B/hip-hop chart, also topping the R&B albums chart. Early the next year, his sophomore full-length, ?, was released. Debuting atop the Billboard 200, the effort featured appearances by Joey Bada$$, Travis Barker, PnB Rock, and more. Onfroy soon signed a multi-million dollar deal with Empire Distribution. Weeks later, on June 18, 2018, Onfroy was shot and killed in Miami. Following his death, fan outpouring of grief helped push ? to platinum certification. 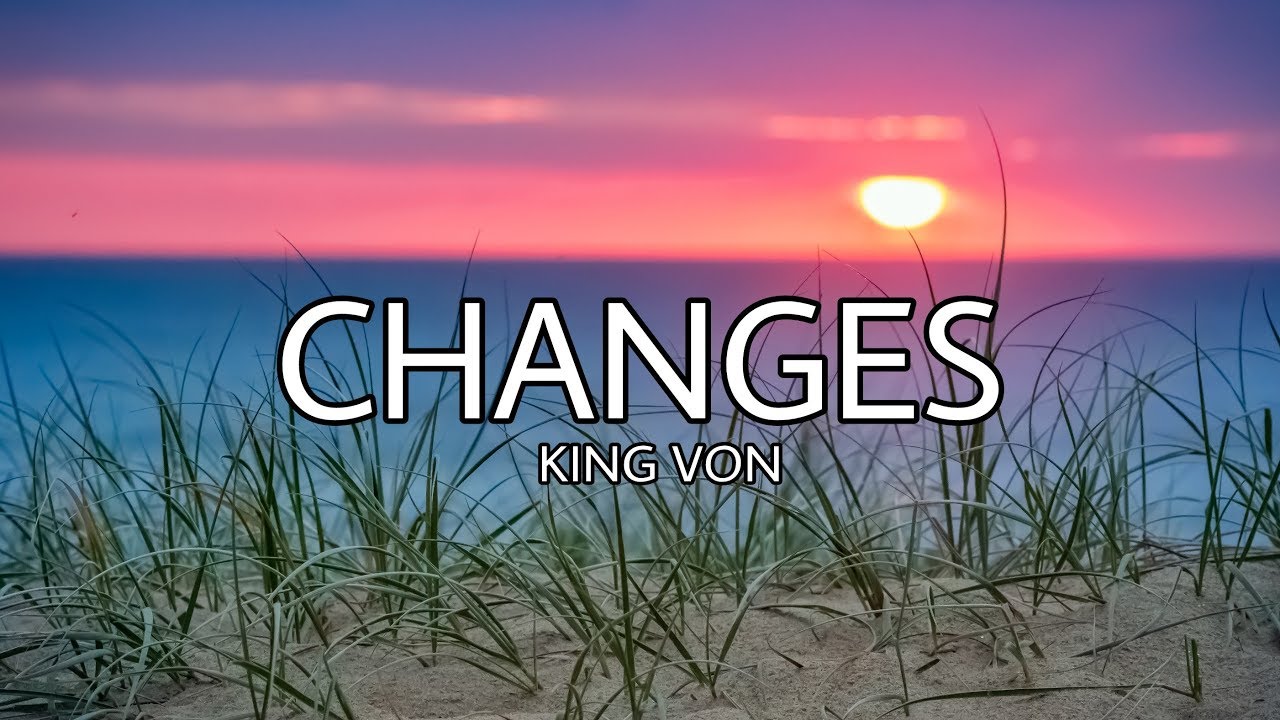